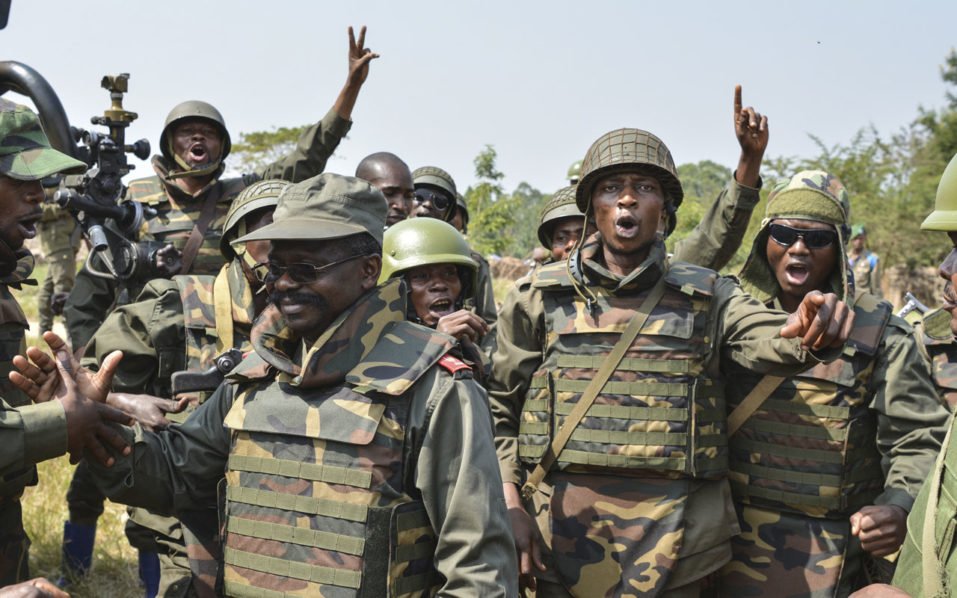 36 Burundian rebels and three Congolese Soldiers have been killed after separate clashes with two armed groups in the east of the Democratic Republic of Congo, the DRC Army disclosed today.

In a series of operations between April 6 and April 8 in the eastern province of South Kivu, the Congolese Army aimed at regaining territory against the Burundian rebel groups National Liberation Forces (FNL) and the Burundian Republican Forces (FOREBU)

According to the army spokesman, Dieudonne Kasereka, “During the three days of combat, 36 of those rebels have been neutralised ,”

Several areas formerly under the control of rebels have been recovered by Congolese soldiers, he added.

Reuters was unable to immediately confirm the army report.

The FNL is among several ethnic Hutu rebel groups that rose up to fight Burundi’s Tutsi-led military government in the 1993 to 2005 civil war.

Though, it officially disarmed in 2009, pockets of FNL fighters remained active in eastern Congo.

Millions were killed in the civil war in Congo from 1998 to 2003, when foreign armies and allied rebel groups clashed over territory and mineral concessions, mostly in the east.

Meanwhile, President of Congo, Felix Tshisekedi, who assumed office in January, has pledged to address the militia violence that persists in the region.