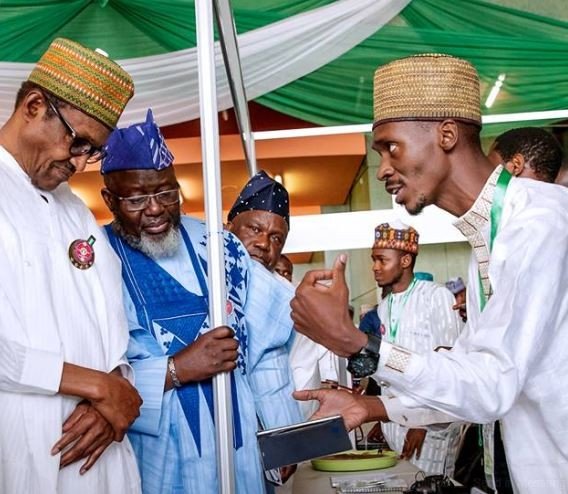 Justice P.I. Ajoku of a Federal High Court in Ibadan, on Friday, dismissed a suit filed by Minister of Communications, Adebayo Shittu, against the APC for excluding his name from the list of gubernatorial aspirants in the March 9, general elections over his inability to present his NYSC certificate.

NAN reports that Shittu who was screened out of the APC governorship primaries in Oyo state for not having the mandatory NYSC certificate filed the suit marked FHC/IB/CS/111/2018.

Delivering judgement, Ajoku said that the case was struck out due to the fact that Shittu did not file the case within the time stipulated by law.

“I must first consider the provision of Section 285 of the constitution that makes it mandatory for all pre-election matters to be filed within 14 days of the occurrence.

“This particular case was not filed within 14 days, but outside the date.

“Therefore, I will not bother going into the merit of the case.

“Haven’t failed to satisfy the dictates of the constitution, the matter is hereby, struck out,” the Judge ruled.

In his reaction to the ruling, the defence counsel, Adebayo Ojo, who was the former Attorney-General and Commissioner for justice, Oyo State, said that the law has taken its due course.

“The judge acted by the 1999 constitution and it is a victory for democracy,” Ojo said.

NAN reports that the plaintiff’s counsel, Mr Abdulhakeem Mustafa, (SAN) had tendered a 38 paragraph affidavit and 13 exhibits to support his claims.

Shittu had prayed the court to determine whether the action of his party to omit his name in the list of gubernatorial aspirants was lawful or a contravention of the constitution.

Joined as a respondent in the matter is the Independent National Electoral Commission (INEC).

The minister, who is also a member of the APC, claimed that APC’s national leadership omitted his name in the list of its gubernatorial aspirants for the primaries in Oyo State because he did not participate in the National Youth Service Corps (NYSC) scheme.