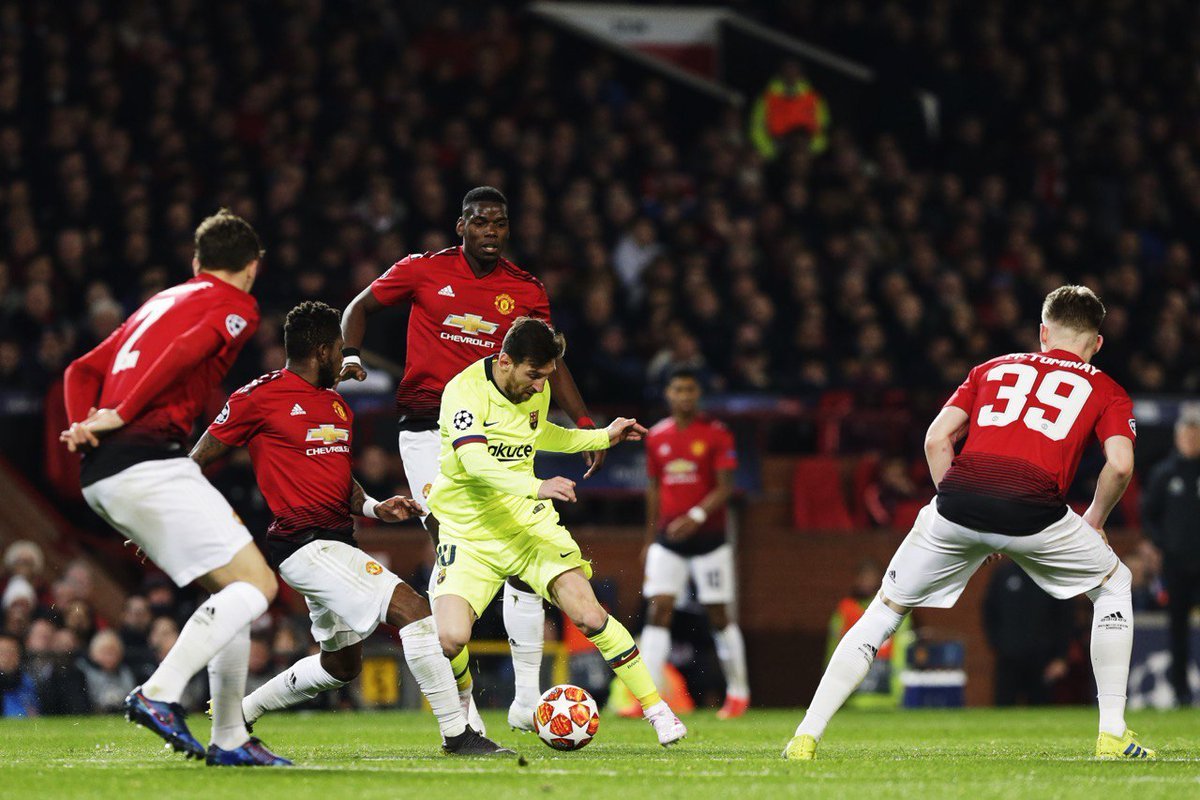 Barcelona defeated Manchester United 1-0 on Wednesday night in the first leg of the UEFA Champions League Quarter Final match to move closer to the Semi Final of the money-spinning competition.

Naija News reports that Manchester United defender, Luke Shaw scored an own goal on the 12 minutes to give Barcelona an advantage going into the second leg of the Quarter Final.

On the other hand, Juventus played out a 1-1 draw with Ajax at the Johan Cruijff Arena in the first leg of the quarter-final.

Cristiano Ronaldo opened the scoring for the Old Ladies on the 45th minute but David Neres cancelled it one minute after.

Below is the Quarter Final results…