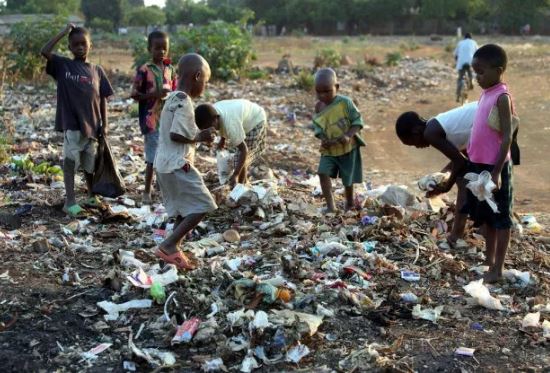 About 1.8 million men, women and children displaced in the northeastern part of Nigeria lack access to water, shelter and other vital resources that make life comfortable.

This was made known in a statement yesterday by the Head of Information for International Organisation for Migration (IOM), Attah Ikechukwu.

The IOM revealed that 7.1 million people have been affected by the security challenges in the Northeastern part of Nigeria.

Ikechukwu said: “In addition to the displaced population, 1.56 million individuals have returned to their communities since August 2015, due to the expanded presence of security forces. However, the infrastructure in these areas is still severely damaged or destroyed and essential services are yet to be fully restored.

“People in Gwoza town, Borno State, for example, spend several hours a day under the scorching sun searching for water, often in unsafe and hand-dug wells. The lack of infrastructure leaves no other option as the limited available resources are overstretched by the needs of displaced and returnee populations.”

The IOM Head of Information added that the international organisation has completed the drilling of an additional borehole in Damboa, as well as the rehabilitation of a community market in Konduga and two primary schools in Mandarari and Pulka, benefitting approximately 6,000 individuals.