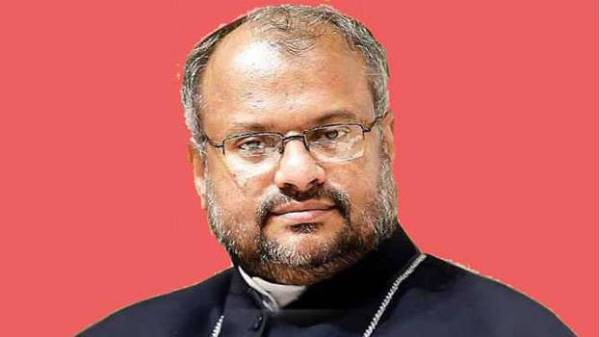 A Catholic Bishop, Franco Mulakkal has been charged with for repeatedly raping a nun in a convent, officials said.

Naija News understands that the Indian Police on Tuesday charged a Roman Catholic Bishop for raping the nun in her forties and accused him of sexually assaulting her over a period of two years.

The Police chief of Kerala state’s Kotttayam district, Hari Sankar said the police charge was filed in a trial court in the Pala area.

“He has been charged with rape, illegal confinement, unnatural sex and intimidation under provisions of the Indian Penal Code,’’ Sankar said by phone.

However, Mulakkal, who faces a maximum punishment of life imprisonment, denied the charges.

He was granted bail 30 days later.