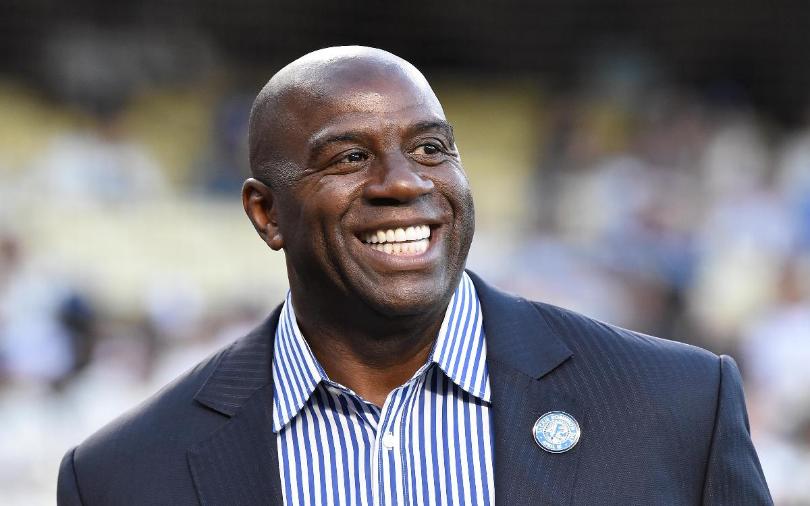 I Was Happier As Non-President Says Johnson

While announcing his resignation, Johnson, a Hall of Famer from his playing days with the Lakers, explained that he was happier when he was not President.

His words: “I was happier when I wasn’t the president (of the Lakers),” the 59-year-old said.

His announcement came on the heels of an ESPN report that he and Coach Luke Walton have not spoken for weeks.

Johnson said team owner Jeanie Buss had not been told of his decision in advance. He expressed his affection for Buss, saying, “I knew I couldn’t be face-to-face and tell her. I couldn’t stand to tell her.”

He was annoyed by being sanctioned by the NBA for tampering when talking to or about players on other teams.

Johnson added about the day-to-day NBA business, “What I didn’t like is the backstabbing and the whispering. I don’t like a lot of things that went on that didn’t have to go on.

“I hope that after (the season ends), the Lakers can head in the right direction, which we are.

Injuries really hurt us, but I enjoyed working with Jeanie.”