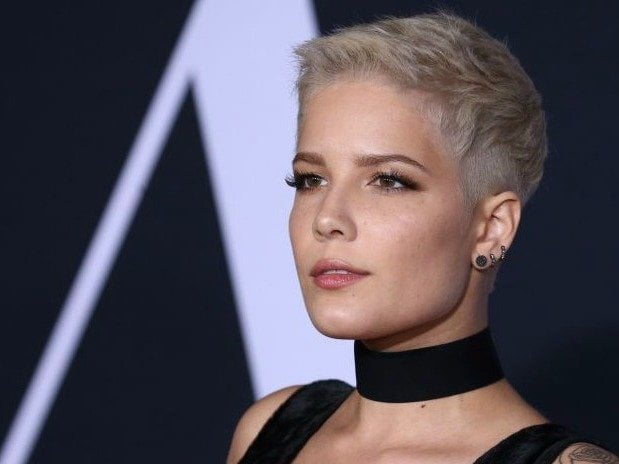 Halsey has opened up about how difficult her teenage years were.

Ashley Nicolette Frangipane, popular known as Halsey has revealed how difficult it was for her in her teenage years.

The American singer stated that she once considered sex work in order to meet her needs when she was a teenager going through homelessness in New York.

Halsey stated this while speaking at the Ending Youth Homelessness: A Benefit For My Friend’s Place in Los Angeles on Saturday.

“When I was living in New York, I was a teenager. My friends were picking out decorations for their dorms, and I was debating on whether or not I should let a stranger inside of me so I could pay for my next meal,”

Three years back the singer during an interview with Rolling Stone revealed how she was kicked out of her home by her parents after dropping out of community college.

“I remember one time I had $9 in my bank account, and bought a four-pack of Red Bull and used it to stay up overnight over the course of two or three days, because it was less dangerous to not sleep than it was to sleep somewhere random and maybe get raped or kidnapped.”