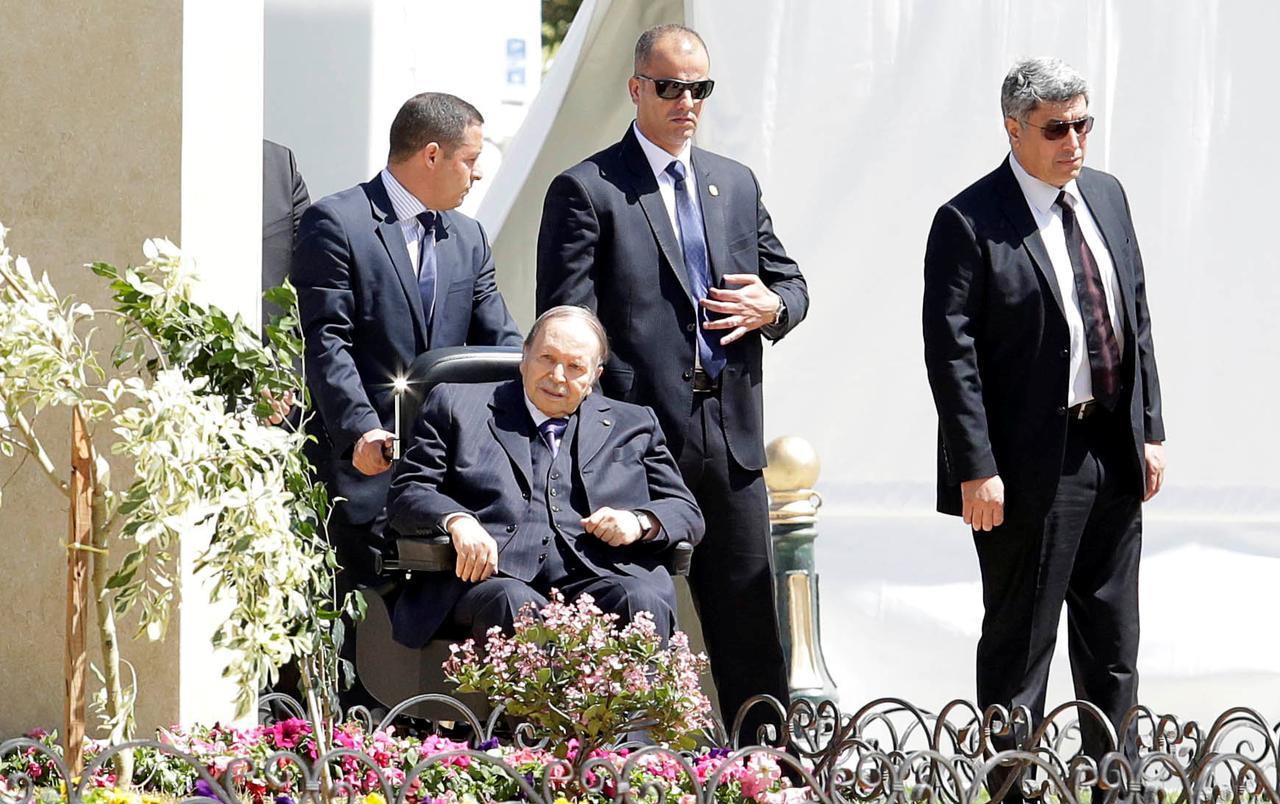 Algeria’s parliament will on Tuesday appoint an interim successor to President Abdelaziz Bouteflika.

Member of Parliament, Abdelouahab Benzaim disclosed that “the parliament has decided to hold a meeting of the two chambers on Tuesday by 9 a.m.”

Abdelaziz Bouteflika, 82, who has been in power since 1999, announced his resignation last week Tuesday after several anti-government protests.

According to Algeria’s constitution, the speaker of the upper house of parliament, currently 77-year-old Abdelkader Bensalah, is supposed to take the presidential reins.

Bensalah is expected to serve for up to 90 days, during which a presidential election must be organised.

The communications head for the upper house of parliament, Salim Rabahi said legislators are expected to finalise the “vacancy of the post of the president … and then designate Abdelkader Bensalah as head of state.”