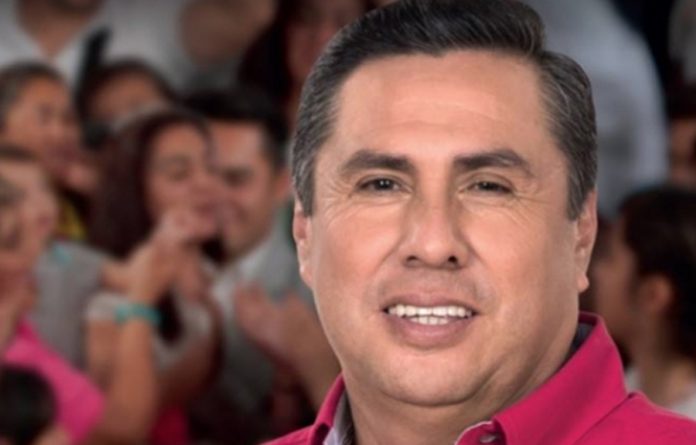 by a dirt road, according to Borderlandbeat.com reports.

Hernández was found dead on the 53.5 kilometres of the Mexico – Cuatla road, by a dirt road.

Authorities who arrived at a point of his body, confirmed the body to be that of the 55-year-old Carbajal Hernández. The remains had a gunshot wound on the head.

Reports revealed that the former mayor was kidnapped by armed civilians from his ranch in Tlalmanalco on Wednesday night.

Personnel from the Attorney General’s Office was said to have arrived at the point where his remain was found so as to carry out the lifting of the body and initiate the corresponding investigation.