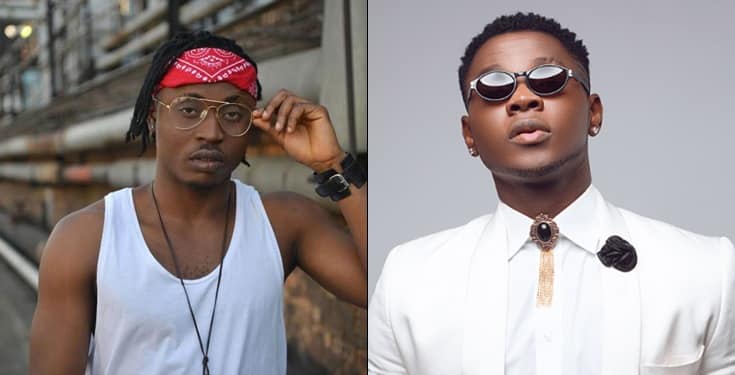 Popular Nigerian singer and Fly Boy CEO, Kizz Daniel has mobilized some operatives of the Special Anti-Robbery Squad (SARS) to arrest Demmie Vee at his house.

Naija News reports that Kizz Daniel in a viral video making the rounds online captured the moment Kizz Daniel and the Police stormed his ex-signee, Demmie Vee at his house

According to eyewitnesses reports, Kizz Daniel arrived with policemen to arrest Demmie Vee at his house in Lekki, but unfortunately, he was not home at that time as he was said to have gone for an event.

Sources say that the action by Kizz Daniel may not be unconnected to their dispute with revenues generated as Demmie Vee, as an artist under the singer’s label.

However Demmie Vee on his own part claimed that he felt they settled the incident before now.