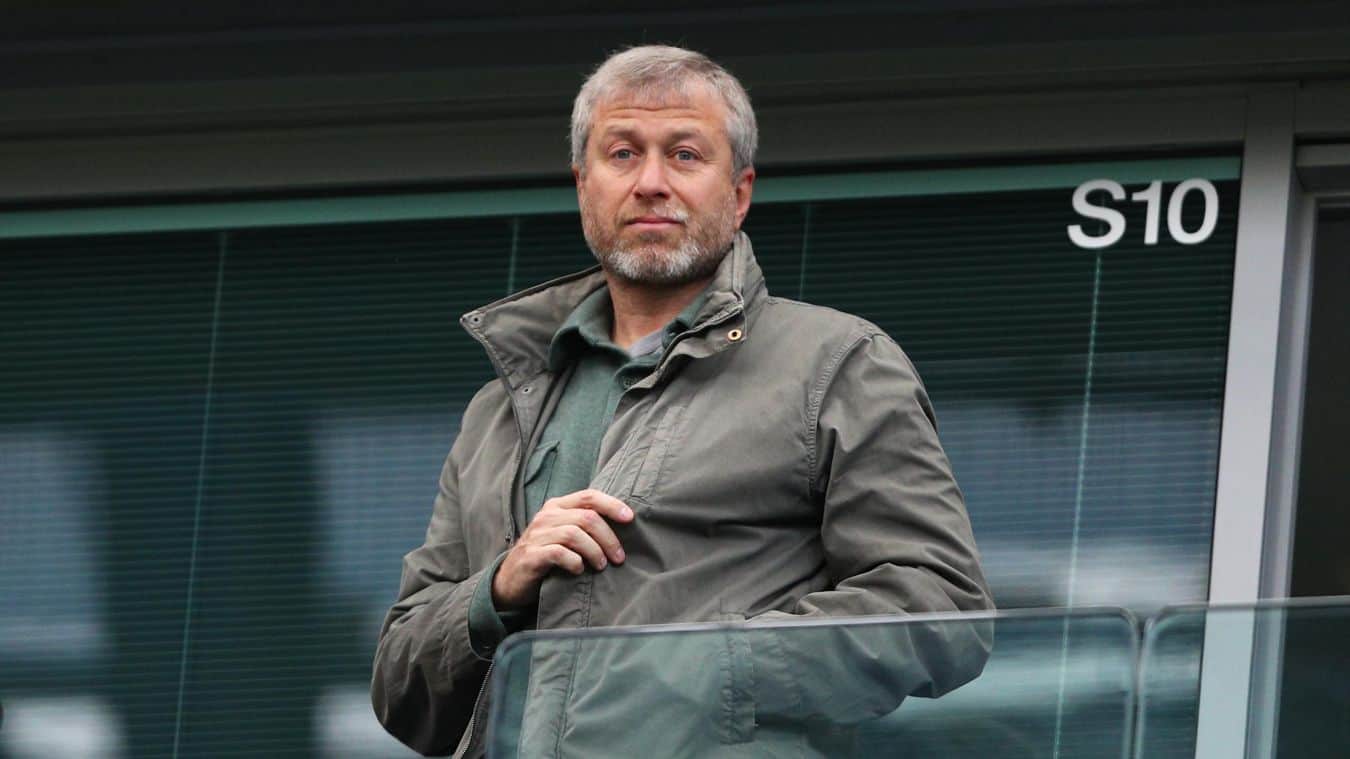 Naija News understands that Abramovich has not attended any Chelsea game since being denied a visa in May 2018 and subsequently sought Israeli citizenship, moving to Tel-Aviv.

Speaking to Sky Sports, Buck says Abramovich still plays a big role in running the club he purchased in 2003, amid speculations he is ready to sell the Stamford Bridge outfit.

“Everything he’s doing reaffirms his commitment to Chelsea.

“We hear from him several times a day and he’s talking to us about players, commercial activities and our good causes.

“So I would say he’s committed to Chelsea,” Buck said.