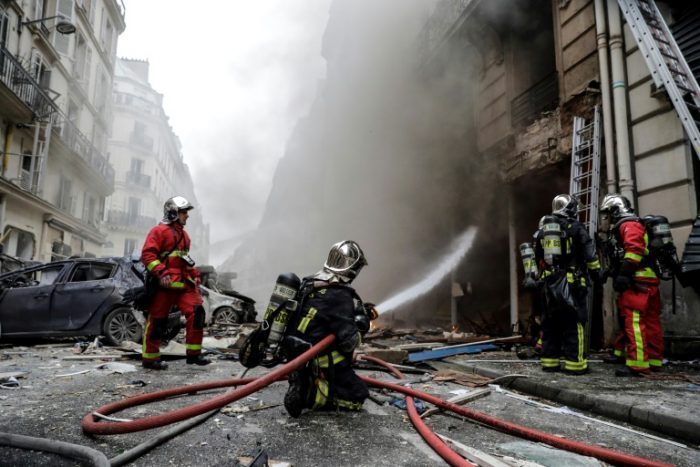 The Gombe State Fire Service, says it has saved 426 lives while properties worth N388 million were lost to fire disasters in the first quarter of 2019 in the state.

Malam Salihu said that during the period under review, 107 incident calls were received by the service in which 23 persons recorded various degrees of injuries, but no life was lost.

According to him, the ongoing reforms of the service and re-training of personnel have been helpful in ensuring that fire incidents were well managed to ensure that lives are not lost.

He also attributed the success of their operations to the wide acceptance of sensitisation programmes being carried out across the state to ensure that citizens were more conscious of any activities that could result to fire outbreaks. Malam Salihu advised residents to make it a habit to check and repair faulty electrical appliances and switch them off when not in use.