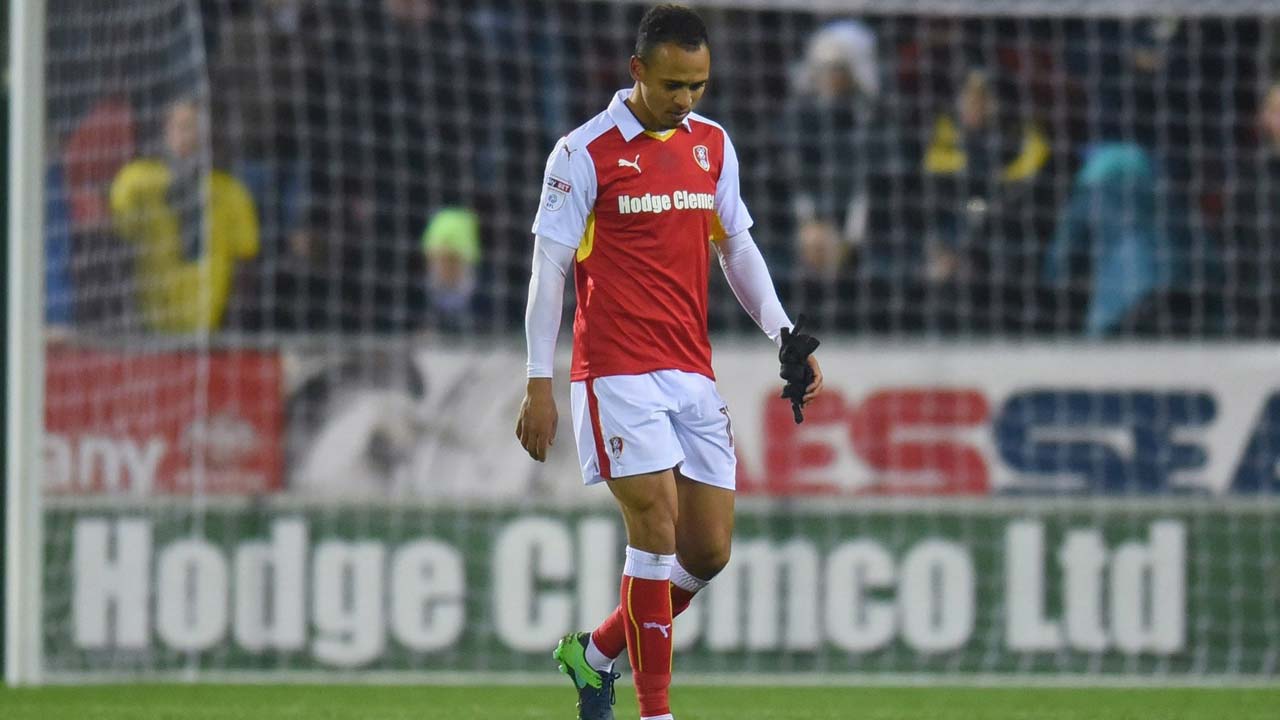 The former West Brom, Lille and Stoke striker was capped for Nigeria more than 60 times, scoring at the 2014 World Cup, and scored 36 goals in 129 Premier League appearances between 2010 and 2016.

Odemwingie was the subject of a peculiar story on Deadline Day in January 2013.

Believing he was moving to QPR from West Brom, the striker drove to Loftus Road, only to be refused entry to the stadium after both clubs said that no fee had been agreed.

On his retirement, Odemwingie was quoted as saying by Skysports, “It’s an emotional day, so many memories go through your head.

“I didn’t know how to do it or where to do it, but I think this is the right place to do it.

“Wembley is a place with a lot of history in football.”

Odemwingie, whose last professional appearances came for Indonesian side Madura United in 2017, said he intends to embark on a coaching career.