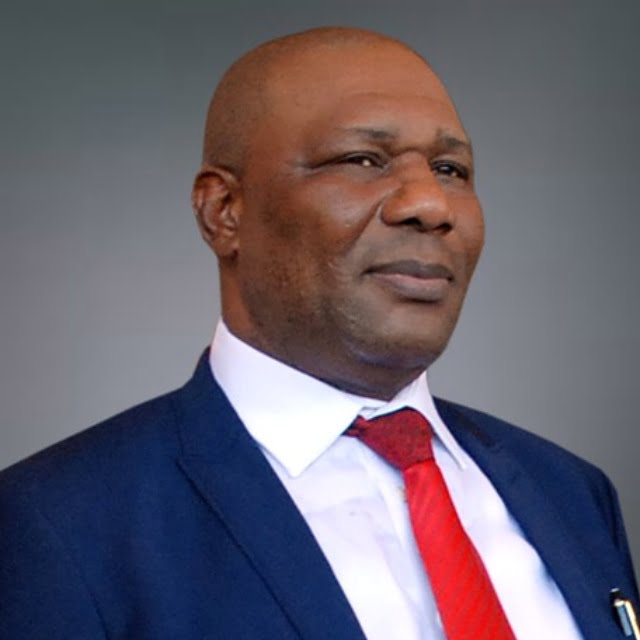 The Delta State Government has suspended with an immediate effect, the king of Umukwata kingdom, His Majesty, Friday Abaja, Ukwata 1 for alleged “acts inimical to peace, order and good governance.”

Naija News reports that the state government on Tuesday, April 2, handed over a six months suspension letter to the traditional ruler.

A query/suspension letter signed by J.N. Egwahor, Permanent Secretary, Directorate of Chieftaincy Affairs, on behalf of the Deputy Governor, noted that; “In the exercise of its powers as stated in part IV, section 28(1) of the Traditional Rulers Council & Chiefs Law 2008 as amended, Your Majesty, Friday Abaja, Ukwata 1 of Umukwata Kingdom, Ukwuani Local Government Area of Delta State is hereby suspended by the State Government for a period of 6 (six) months in the first instance with immediate effect”.

The monarch was further required to explain in clear terms, “within 7 days of receipt of this letter why a more severe sanction should not be imposed on you.”