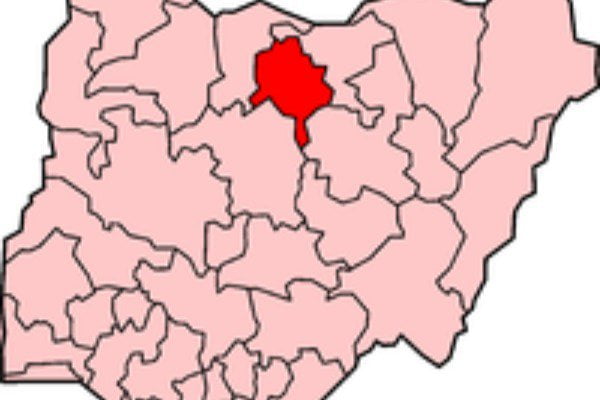 The father of former Speaker of the Federal House of Representatives, Alhaji Salisu Buhari, was on Wednesday laid to rest in Kano.

Naija News reports that the late business tycoon died in an Egyptian Hospital on Monday at the age of 83 while undergoing medical treatment.

His remains were flown in from Egypt and arrived the Malam Aminu Kano International Airport (MAKIA) in Kano in the late hours of Wednesday, April 3.

His remain was received by his family members and business associates.

‎Among the prominent personalities that were at the Airport to receive the corpse include the Kano State Governor, Dr. Abdullahi Ganduje, his deputy, Alhaji Nasiru Gawuna, members of the state Executive Council as well as members of the business community.