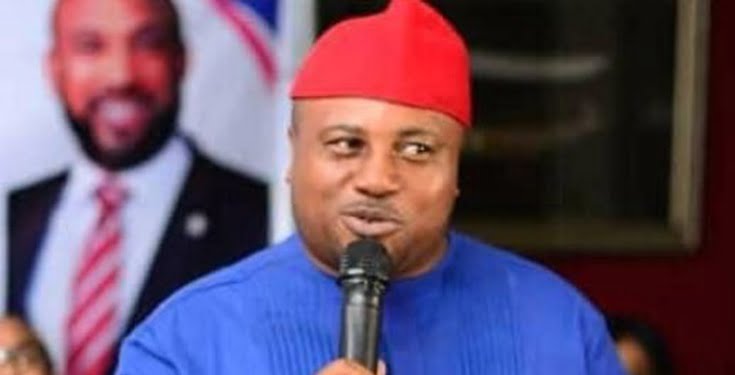 Naija News understands that the Nollywood actor died in a car crash while he was on his way back from his mother’s burial who was buried earlier last week.

Basorge Tariah Jr. shared the incident of his death on Tuesday, as the actor was said to have died on Tuesday, April 2.

Basorge Tariah Jr. who broke the sad news via his Instagram handle said in his post; “my heart is so so Heavy right now. I am in a dark and painful place. Tragedy is a euphemism. We just lost SILVANUS of DOGOOD. My dear brother was returning from the burial of his mother when death added my friend to his mean account. RIP. These Tears won’t stop flowing.”

Basorge added that; “I am so speechless and so sad. You were such a lovely soul. You smile, you play and never complained. You leave a vacuum that most of the world cannot fill. I will miss so much, it burns my heart. Sleep! Sleep great and awesome Talent.”

This is coming after this news platform had reported that a popular Nollywood actress died after childbirth.

The actress died few days after she was said to have delivered off her baby.