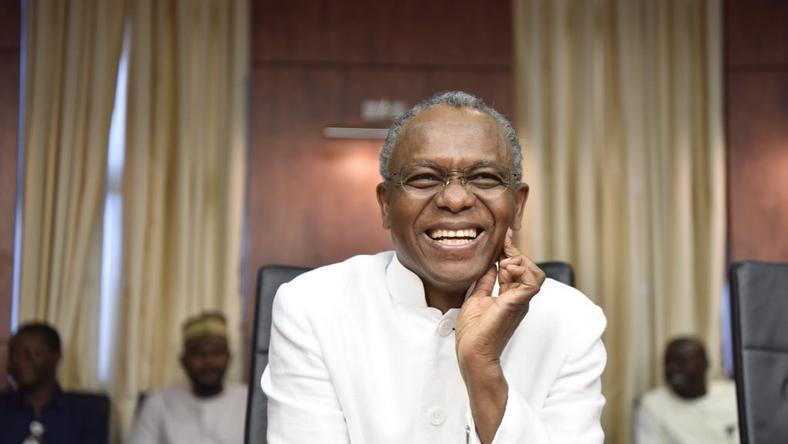 Kaduna State Governor, Nasir El-Rufai, says the government has attracted both local and international investments of over $500 million in the last three years.

El-Rufai stated this on Wednesday in Kaduna during the Economic and Investment Summit which held in the state.

“KadInvest has become a critical vehicle for driving investments in Kaduna and providing the conducive environment for the private sector to thrive. “Through this platform, in the last three and the half years, we have attracted over $500 million in local and foreign investments in this state,” he stated.

The governor who noted that this year’s KadInvest is the fourth of its kind, however, revealed that the investments have generated over 100, 000 jobs.

Regardless of the feat, El-Rufai stated that the government is faced with the challenge of creating better opportunities to match the population.

He noted that the state has the third highest population in the country with an estimated 10 million people.

According to El-Rufai, over 80 per cent of the population is below the age of 35 years.

“The biggest challenge we face as a government and as a state is job creation. We, therefore, have to come up with numerous policies and reforms that will make Kaduna the first choice of investors in Nigeria.