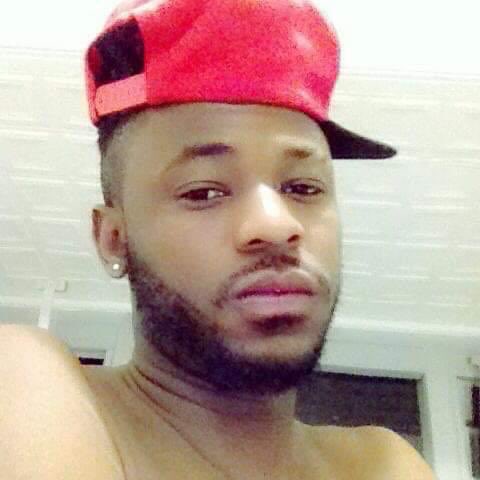 Nigerians have demanded justice for Kolade Johnson, a football fan, who was shot dead by policemen from the Anti-Cultism Unit (SARS) of Lagos State Command.

Apparently displeased with the ugly incident, Nigerians took to the micro-blogging site, Twitter, on Monday, April 1 to demand justice of Kolade Johnson with #JusticeForKolade.

Why internal? Why not make public scapegoats out of them so the others learn accountability. If they don't value our lives because they should, let them value it for fear of the consequences. #JusticeForKolade https://t.co/EMPTe4mI7Z

We won’t rely on this. We just obtained the consent the of Late Kolade’s family to represent them and we will be filing first thing tomorrow. The case will be expedited. @AbdulMahmud01 & @citizen_gavel are on this and we always win. #EndImpunity #ReformPoliceNG #JusticeForKolade https://t.co/BNIjOm10F9

And who said thee is no SARS brutality in the northern axis of this country ? See, the difference is there are few northerners on this app to tell their stories. Is like evil is winning #EndSARS #JusticeForKolade @segalink @YemieFASH @OgbeniDipo @Omojuwa pic.twitter.com/rs3VV2fLYs

What are the names and service numbers of the @PoliceNG officers claimed to have been arrested over shooting of Kolade? Its a lie as always until we know them so we can always track their return. #EndSARS #JusticeForKolade @segalink @Gidi_Traffic

@AkinwunmiAmbode this innocent young man was killed by a bullet from rogue SARS officers. His name is Kolade. His blood is on our heads if you keep quiet and do nothing.
RIP BRO! SARS officers e ni je re omo l'oruko Jesu. pic.twitter.com/XfBJWFEFB5#justiceforkolade

…one of the officers, got out of the vehicle again as they were about to leave and said, " I wan waste person" …and he did. ?
Nigerians Please help us #EndSARS@segalink @BankyW @RuggedyBaba @BBCAfrica @PoliceNG #koladejohnson #JusticeForKolade pic.twitter.com/KJwxTyLrfz

Thank you @segalink. May God continue to guide you.

We will be so happy to see that these criminals are brought to book.#JusticeForKolade https://t.co/mtwmmlAHZV

We want pictures. We want names. We want to know how this unfolds every step of the way. We deserve to know. You're not going to pacify us by just tweeting in caps. #justiceforkolade #Justice4Kola #EndPolicebrutality #EndSARS https://t.co/Nri05e50PV

#JusticeForKolade Suspects that are ghosts. You always think Nigerians are stupid. Suspects that have no names, they have no identity but have a gun to kill. You are fooling yourselves with this epistle.

Tweeting in caps is not the solution. Since they are in your custody and investigation is on going, let us know their names and faces so we can track. #JusticeForKolade

Pls can we beg like 10 tanker drivers to block 3MB and Eko Bridge each horizontally, and on that day set up a movement to #EndSARS Till FG does something (not say something) about it
Let all tribes unite for #JusticeforKolade cos 2mao it cld b our Brother, Father or Son

I thought SARS had ended? This is so heartbreaking, police brutality must stop #EndSars #JusticeforKolade

They killed Him! Why?

What was His offence?

Nothing! Because He is from Nigeria, where killing is normal.