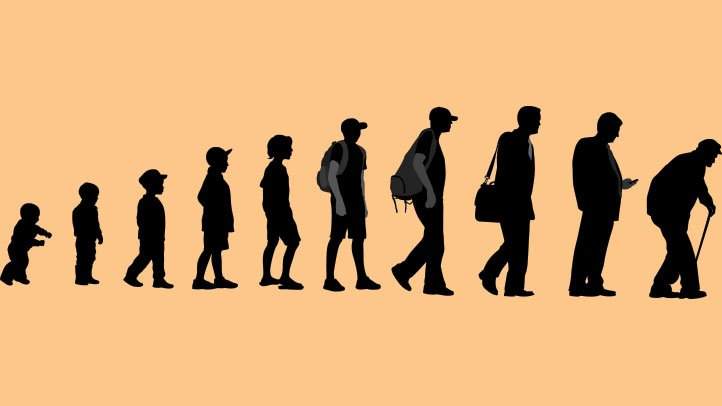 The NPC’ Acting Chairman,Alhaji Hassan Bashir who disclosed this in New York while delivering Nigeria’s statement at the 52nd Session of the United Nations Commission on Population and Development.

He said currently the overall life expectancy of Nigeria stands at 52.2 years.

According to the World Health Organisation, life expectancy refers to the average number of years that a newborn is expected to live if current mortality rates continue to apply.

The population chief said Nigerians “60 years and over currently represents less than five per cent of the entire population, while overall life expectancy is 55.2 years”.

Bashir added: “As you may be aware, Nigeria estimated population is currently at over 198 million with an annual growth rate of 3.2 per cent.

According to him, Nigeria recently concluded the field work of its national demography and health survey in 2018 and while it awaits the outcome of that survey, early and child marriage still persists.

He said data available indicated that unintended and unwanted pregnancies were common as 23 per cent of the adolescent girl age 15 to 19 years have commenced reproduction.

Bashir said the situation had put women, especially young girls, at risk of maternal death which stands at 576 deaths per 100,000 live births.

He added that 61 per cent of women of reproductive age who had live births within this period received antenatal care from skilled providers.

He explained that the Nigeria Demographic and Health Survey (NDHS) had been conducted regularly with plans to conduct a census during the 2020 round of census.

Bashir, however, bemoaned the major challenge of unavailability of timely information and robust disaggregated data for tracking progress aimed at achieving the 2030 Agenda for Sustainable Development.

“Some of our critical concerns include addressing the needs of over 66 million adolescents and young people, aged 10 to 24 years (half of whom are girls) to gain access to comprehensive Sexual and Reproductive Health information and age-appropriate services.

“There is also the need to address the contraceptive needs of 14 million internally displaced persons affected by increasing insecurity, as well as the needs of over 13.2 million out-of-school children including school-drop-outs due to unintended pregnancies.”

Nigeria’s Ambassador to the UN, Prof. Tijjani Bande, while delivering a statement on behalf of African Group, said Africa recognised the urgent need to unleash the creative initiative and energy of its large youth population.

“To this effect, the African Group supports the free movement of people and goods within countries as it fosters rural-urban inter-linkages and regional integration,” he said.

According to him, African Group emphasised the need for developed countries to promote policies that foster the integration and reintegration of migrants and returning migrants.