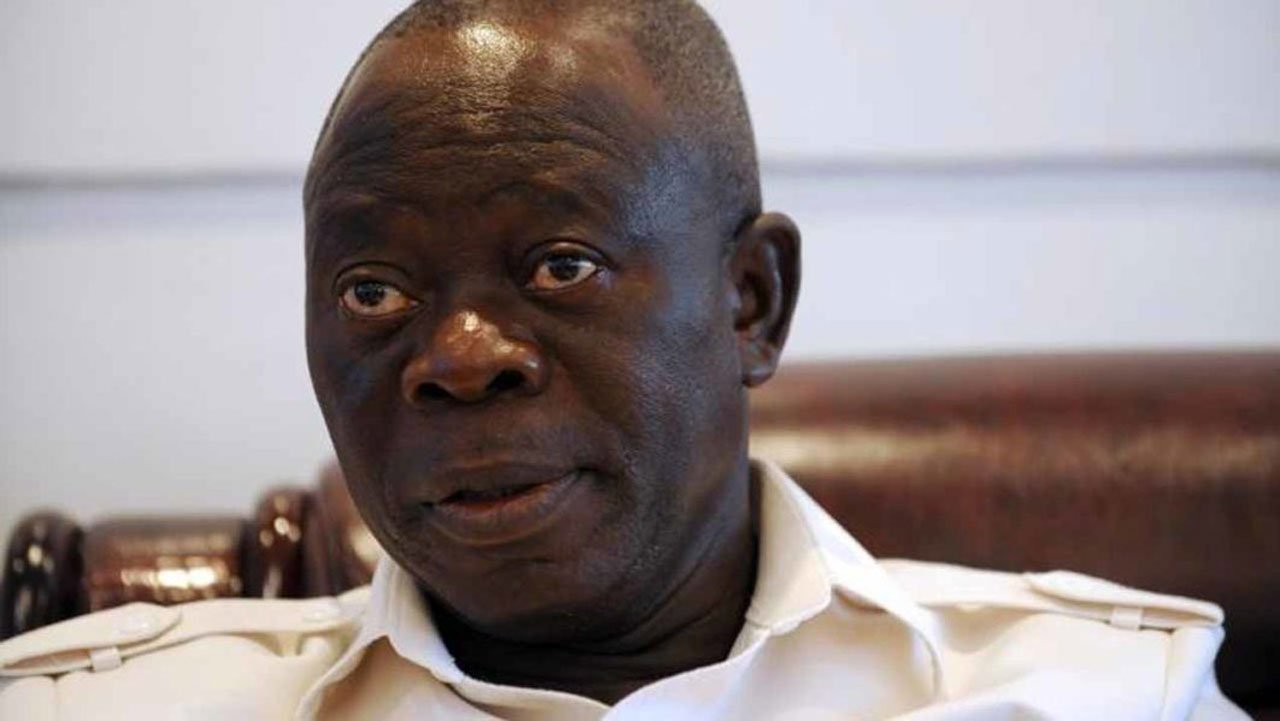 The All Progressives Congress (APC) has warned Senate President Bukola Saraki and the Peoples Democratic Party (PDP) to mind their own business as far as the election of principal officers of the National Assembly is concerned.

Saraki had advised political party leaders to allow lawmakers to choose their leaders on the day of inauguration in order to achieve stability of the 9th Assembly.

Speaking to newsmen on Monday, Saraki bemoaned the politics around the process of electing the presiding officers of the national legislature.

Reacting to Saraki’s counsel, the APC National Publicity Secretary, Lanre Isa-Onilu, told Punch, that it was not in the place of the main opposition party to tell the ruling party what to do.