The Norwegian also revealed that Anthony Martial will be available for selection after picking up a knock during Man United’s Premier League 2-1 win over Watford Saturday.

According to him, defender, Victor Lindelof could return for the Red Devils’ clash against Wolves.

“Anthony will be fine, he’s going to be okay,” Solskjaer was quoted by Man United’s official website as saying on Monday.

“Victor has had a good few days of training now so he’ll be ready. Apart from that, [Matteo] Darmian and Eric [Bailly] are still out. [Antonio] Valencia is still out and Alexis Sanchez is still out. But it’s a good strong squad.”

Solskjaer added: “Anthony and Romelu will both be ready for tomorrow, definitely, unless they break down in training today [Monday] but it looks good, yeah.” 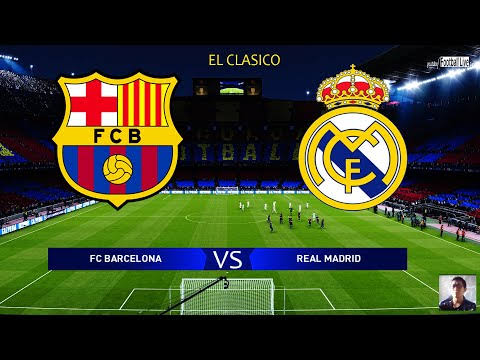 In preparation for the face off, Barcelona Manager, Ronald Koeman on Saturday (today) announced his 23-man squad to battle Madrid in the home game.

Koeman’s side had earlier secured a 1-0 victory against Dynamo Kyiv in the Champions League on Wednesday, Naija News reports.

Dembele, Braithwaite and Pedri are not included in the feature due to some injuries sustained earlier.

The kick-off time for Barcelona vs Real Madrid is 3.15 pm.

Naija News understands that the Catalans are currently in the seventh position on the LaLiga table with 15 points from eight games.

Meanwhile, the Union of European Football Association, UEFA, has released its Champions League team of the week.

Egyptian professional footballer who plays as a winger for English Premier club, Liverpool, Mohamed Salah made it to the list of midfielders in the UEFA squad released on Thursday, Naija News reports.

Chelsea’s Jorginho also made it to the list while Real Madrid’s player, Vinicius Junior is the only forward in the UEFA’s team of the week unveiled, Naija News reports 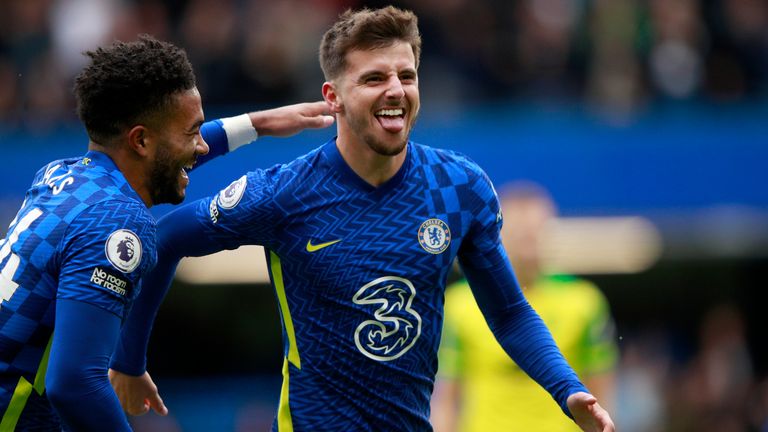 Thomas Tuchel’s Chelsea on Saturday defeated bottom of the table Norwich City in a 7-0 thriller to maintain their lead in the 2022/2023 English Premier League season table.

Chelsea’s victory earned them 22 points this weekend to maintain the gap between them and rivals Liverpool.

The Reds will have to win their away match against Manchester United on Sunday to close the gap on Chelsea.

Naija News understands that Norwich is yet to win a match this season.

Jorginho had teamed up with Mount to open the scoring in the eighth minute of the game.

Chelsea doubled their lead with another goal through Callum Hudson-Odoi, who slid in from Mateo Kovacic’s pass.

The Blues made it three before half-time when Reece James brilliantly dinked the ball in from Mount’s assist.

While the Canaries are yet to recover from their wounds, the fourth goal on 57 minutes came in for the Blues through Ben Chilwell, his fourth in as many matches, Naija News understands.

To make it five for Chelsea, Hudson-Odoi played a deflective shot in off Max Aarons.

The game became tougher for Norwich after a second yellow card was handed to Ben Gibson.

At this time, Chelsea added a sixth through Mount’s retaken penalty.

Though Tim Krul had saved the original spot-kick, he was adjudged to have been off his line when the ball was struck.

Mount completed his hat-trick in stoppage time, to inflict the Canaries’ joint-heaviest Premier League defeat and secure a third successive victory for Chelsea, giving them 22 points. 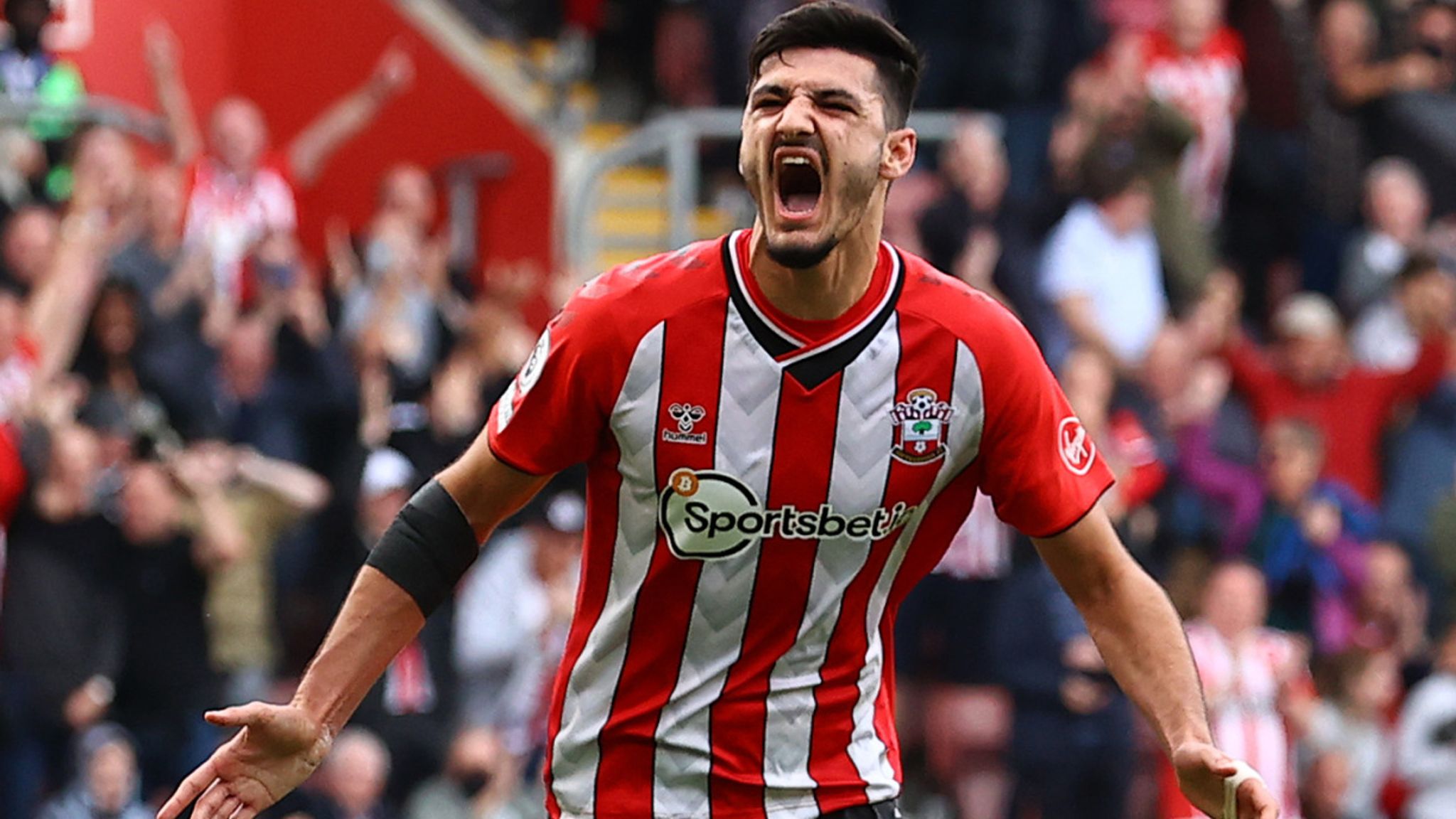 Naija News provides the most accurate, up to date and latest football pool results.

We publish Half-Time and Full-Time Results