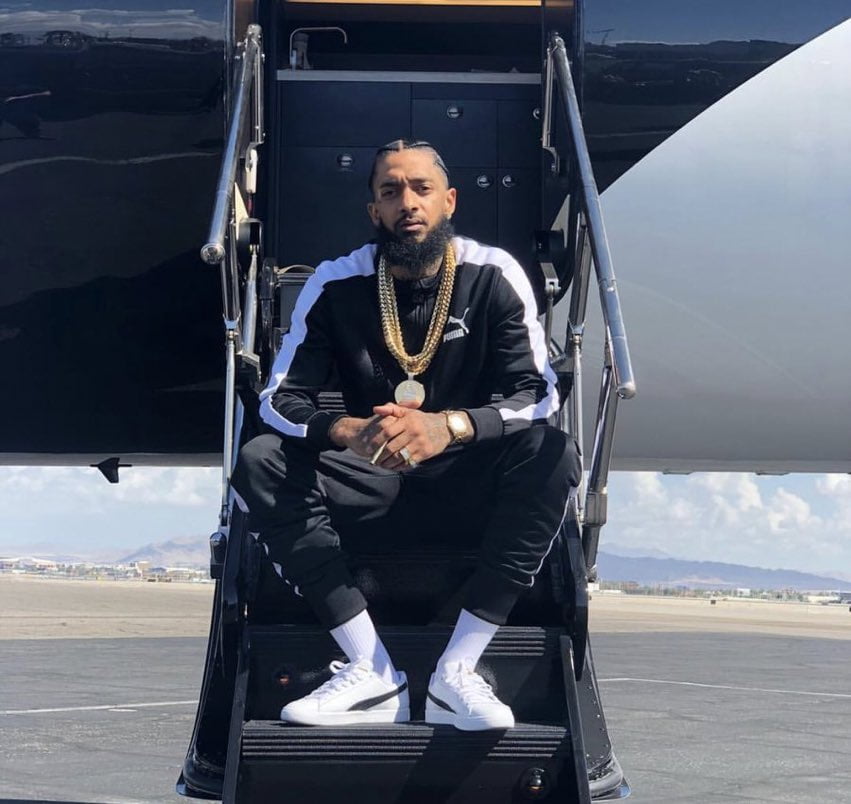 TMZ reports that the rapper was gunned down outside of his clothing store in the Hyde Park neighbourhood, south of the Crenshaw area.

This online news platform understands that the Los Angeles Police Department (LAPD) reported shooting at 3:20 p.m. in the area of Slauson Ave. and Crenshaw Blvd., where three people were transported to the hospital.

The rapper was later pronounced dead and the other two victims were reported to be in stable condition.

Born Ermias Davidson Asghedom, Nipsey Hussle was a father of two and had recently been nominated for Best Rap Album at the 2019 Grammy Awards.

Just a short time before the shooting, he tweeted out, “Having strong enemies is a blessing.”

Please note that this is a developing story. Check back for updates.