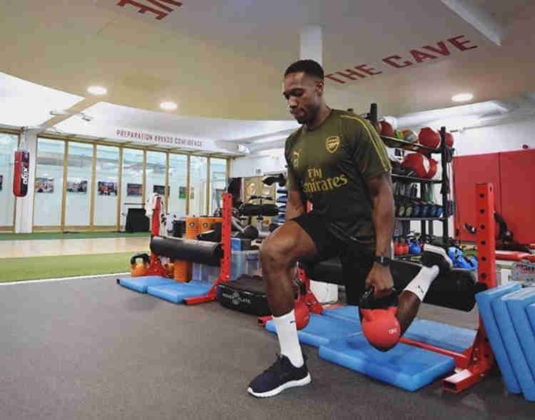 Welbeck suffered a severe ankle injury in November during a Europa League match and has been out of action ever since.

The 28-year-old signed from Manchester United for £16million in 2014 and is on course to be a free agent in June.

But as Emery admitted that although Welbeck is training again he’s unlikely to return before the season ends, he revealed there will be talks about his future, after their final Premier League fixture away to Burnley on May 12.

“Danny is starting to touch the ball again – and to work on the pitch. His progress with such a big injury is going very well.

“I think it’s difficult for him to play any matches this season, but maybe the doctor will say he can come and train with us in the last weeks of this season. And then after that, his individual thing will be to speak with the club (about his contract),” Emery said according to the UK Mirror.