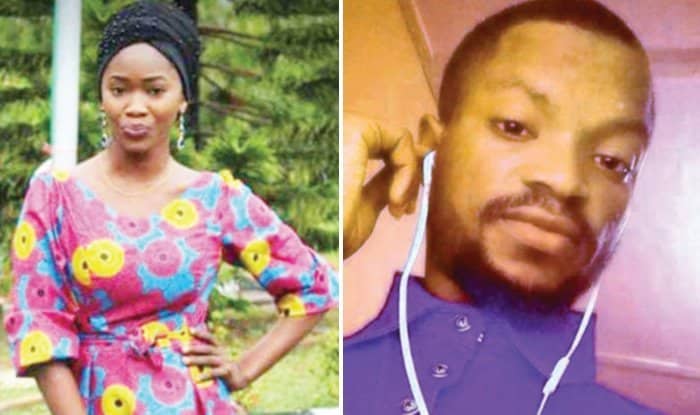 Khadijat, a final year student of the Adekunle Ajasin University (AAU), Akugba-Akoko, was found dead inside the room of Adeyemi at his residence in Oke Aro area of Akure on July 2, 2018.

Naija News had previously reported that the suspect allegedly made attempts to bury Khadijat’s body in his house in Akure before he was nabbed by the police operatives.

He also admitted that he’s a ‘Yahoo boy’ but he did not kill his girlfriend. Adeyemi, who confessed to being an Internet fraudster said he was not directly involved in the killing of Khadijat.

He explained that it was the two accomplices that killed and buried her, adding that the two fleeing suspects were brought to his house by the deceased.

He said, “I only provided the digger that was used to dig the grave inside my room where the deceased was buried. But Khadijat was not killed for ritual purpose.”

However, in a judgment delivered at the high court in Akure, Ondo state capital, Seidu Adeyemi was sentenced to death by hanging after found culpable of the crime of homicides and attempted money rituals.

The presiding judge, Justice Samuel Bola  said the evidence before the court was overwhelming.