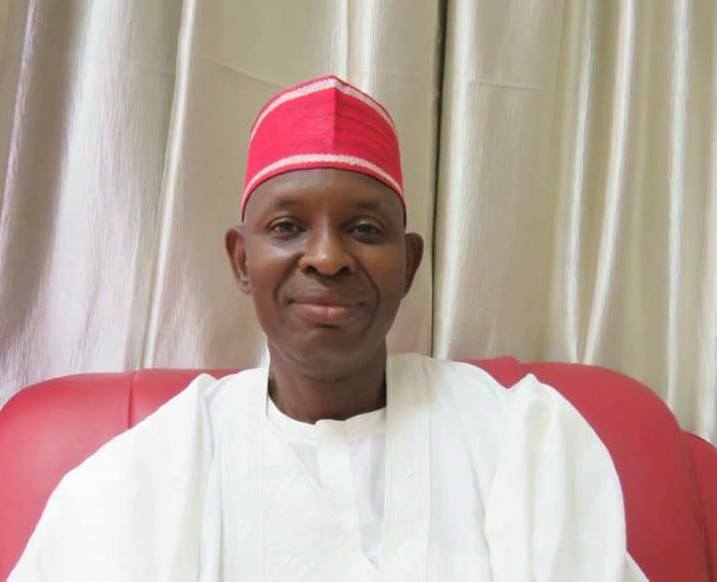 The Governorship candidate of the Peoples Democratic Party (PDP) in Kano State, Abba Kabir Yusuf, has vowed the challenge the out of the rerun elections in the state.

Before the elections were declared inconclusive, PDP was leading with 1,014,474 votes, while APC had secured 987,819 votes.

In a statement on Tuesday by his spokesperson, Sanusi Bature Dawakin-Tofa, Kabir Yusuf, rejected the results.

The statement reads: “In the political history of Kano, we have undergone the most horrific elections ever where the ruling APC and Kano State Government deployed all mechanisms to orchestrate violence against the citizens. Indeed, the good people of Kano state have witnessed a broad daylight robbery of their mandate by the enemies of democracy.

“It is with tremendous zeal and courage that we joined the 2019 Kano gubernatorial contest, believing in the impartiality of the umpire – the Independent National Electoral Commission (INEC) and the security agencies, being on a mission to restore the lost glory of our dear state from the hand of political predators who destroy every meaningful programme and policies set by the previous administration of Dr. Rabi’u Musa Kwankwaso.

“The deliberate disruption of results collation process in Nasarawa Local Government, which led to the cancellation of Gama Ward, alongside numerous other Polling Units across the 28 Local Government Areas and the appalling conduct of the players in the sham called inconclusive Election, has raised huge doubts about the professionalism of the security agencies and the effectiveness, credibility and fairness of INEC as an organization as well as professionalism and neutrality of the security agencies.

“We have written to INEC at the beginning of the exercise calling for the cancellation of the ongoing rerun election, but the electoral body decided to shelve our request and continue to the process in a rascal way. It was reliably gathered that most INEC representatives were compromised by the Kano State Government.

“The declaration of a winner on the basis of the charade of 23rd March 2019 is most unfortunate to say the least. A process scarred by reports of massive violence, intimidation and financial inducement was sanctioned INEC officials and accepted by security agencies as peaceful, particularly DIG Antony Michael who was brought to Kano to usurp the role of the State Police Command, allowing thuggery to reign while publicly certifying such horrible abuse of voters.

“It is indeed saddening that the Commission abandoned the basic tenets of fairness and allowed a process characterized by large-scale fraud such as thuggery, vote buying and voter disenfranchisement sponsored by the ruling APC to be admitted into the records of electioneering with a sole aim of favouring the incumbent Governor.

“Several independent organizations, International and Domestic observers, the local and international media have reported massive violence, intimidation, harassment, flagrant violation and abuse of electoral laws, in most of the polling stations PDP agents were frightened away and denied access to their assigned polling units. Yet, the INEC and its cronies turned blind eye to all the happenings and deemed this charade as worthy of being accepted.

“It is clear that the will of Kano people has been subverted, with the security agencies as willing accomplices and the INEC representatives as enablers. The 23rd of March 2019 blew a wind of sorrow for families that lost loved ones and those that sustained various degrees of injuries. At this juncture, we want to sincerely express our heartfelt sympathies to all those who suffered injustice in one way or the other during the rerun elections.

“The PDP in Kano is proud to be distinctly civil and uniquely peace-loving. We condemn this fraud in its entirety. We have decided to take legal action through the Election Petition Tribunal with overwhelming evidence that have been gathered, and Insha Allah soonest the mandate of the good people of Kano state shall be reclaimed.

“However, we urge the good people of Kano state and particularly our teaming supporters to be patient and remain calm. Kano state is our only home. We have no other place better than this noble state and no blood of any citizen is worth shedding.”