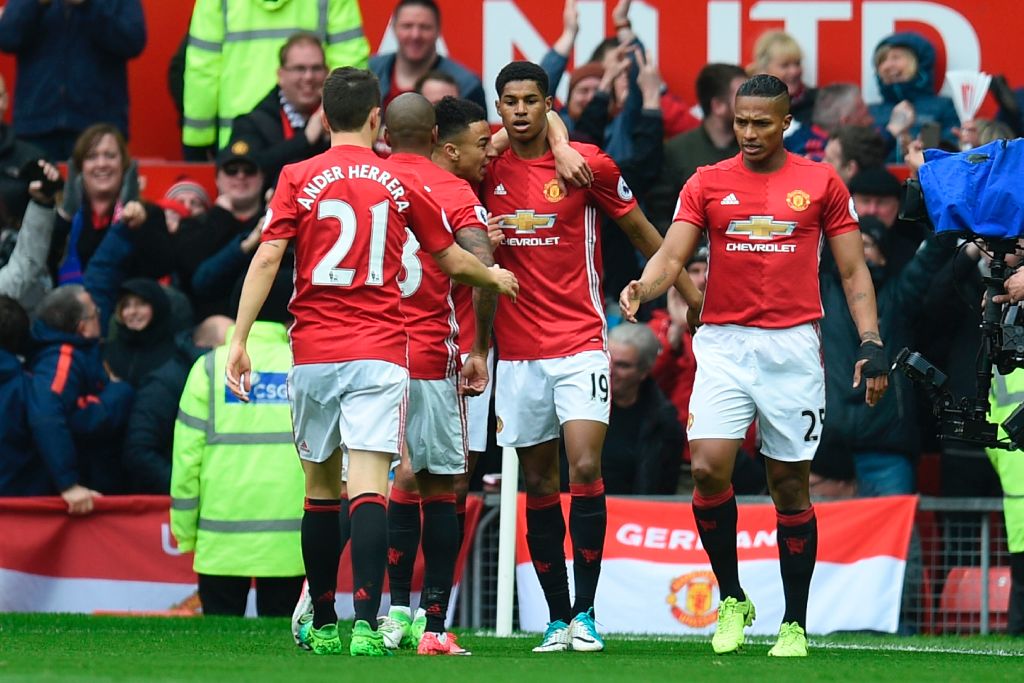 Herrera is out of contract at Old Trafford this summer and has already received a £150,000-a-week contract offer from PSG.

The Spaniard is insisting he was yet to decide where he will play his future next season.

Arsenal have now registered their interest in the player, with manager Unai Emery in need of a new midfielder with Aaron Ramsey joining Juventus.

Non-English clubs can already hold pre-contract talks with Herrera, though Arsenal will have to wait until he has been released before making official contact, giving PSG the edge.