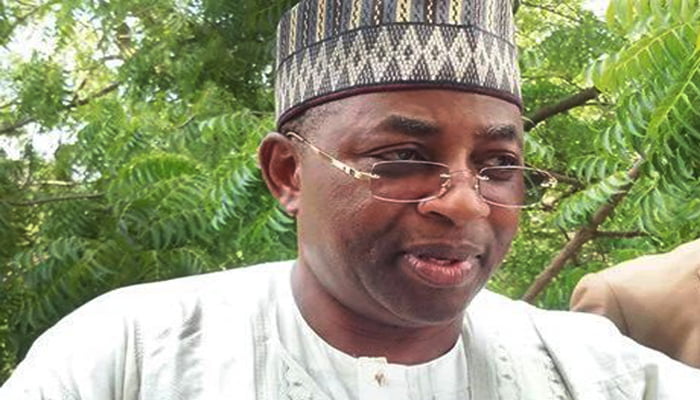 The Bauchi State Governor, Mohammed Abubakar, has congratulated the Governor-elect of the state, Senator Bala Mohammed, on his victory in the governorship election in the state.

Naija News understands that Governor Abubakar extended his goodwill message to Senator Mohammed in a statement on Monday by his Special Adviser on Media and Strategy, Mr Ali Ali.

The statement was issued shortly after the Independent National Electoral Commission (INEC) declared the candidate of Peoples Democratic Party (PDP) the winner of the election.

The former Minister of the Federal Capital Territory (FCT) defeated the incumbent governor after polling a total of 515,113 votes ahead of the All Progressives Congress (APC) candidate who got 500,625 votes.

READ ALSO  Not Too Young To Run: Buhari Should Not Contest In 2019 - Fayose

The governor said he was delighted to note that in spite of the intensity of the campaigns, the election took place without bloodshed. He also thanked the people of the state for their support and urged them to extend the same support to the incoming chief executive of the state.

Governor Abubakar also extended an invitation to the governor-elect to join him in working out the process of a smooth transition. He, however, urged Senator Mohammed to caution his supporters to be law-abiding while celebrating his victory.

“I congratulate my brother, Sen Bala on this victory at the polls.”I am delighted to note that in spite of the intensity of the campaigns in our dear state, a peaceful election took place without bloodshed.

“Let me, therefore, invite the Governor-elect to join me in working out the process of a smooth transition.

“I sincerely thank the entire people of Bauchi state for their support to my administration and urge them to extend the same to the incoming administration.”I also urge governor-elect to caution his supporters to be law-abiding while celebrating since the period of campaigns is now over,” the statement reads.