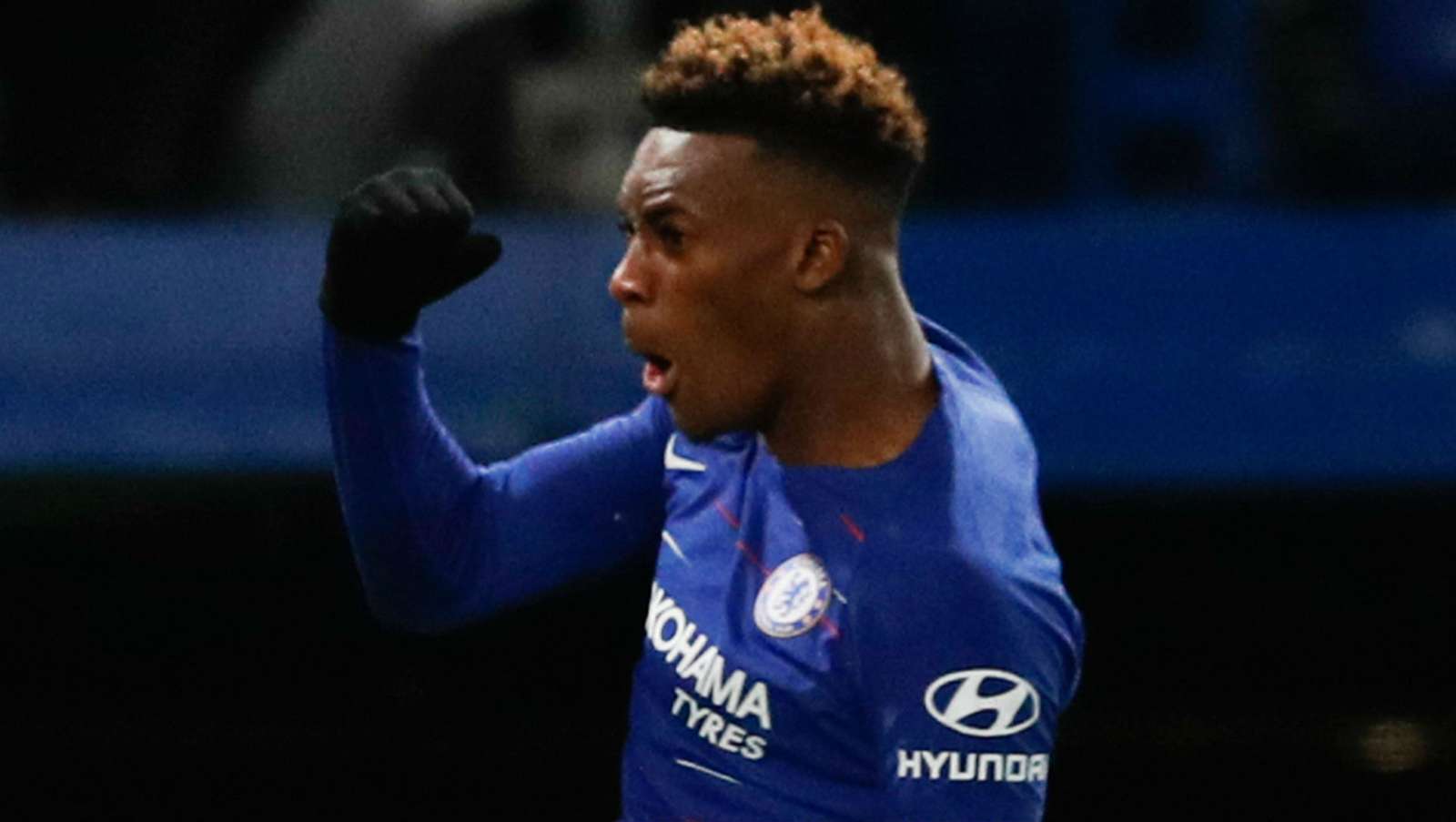 English Premier League side, Manchester United has joined other clubs in the race to sign Chelsea midfielder, Callum Hudson-Odoi during the summer transfer window.

The desire of the Red Devils to land the talented midfielder was revealed by the Daily Mail.

The eighteen-year-old youngster made his debut for England on Friday in their 5-0 victory over Czech Republic.

Hudson-Odoi was invited by England coach, Southgate, despite failing to start for Chelsea in the Premier League this season.

The likes of Bayern Munich have shown interest in the midfielder and have seen their four offers rejected by Chelsea in January.

Borussia Dormund and Liverpool have also shown interest in the talented teenager.

Though Chelsea wants to hold onto Hudson-Odoi, his current contract with the blues is expected to expire in 2020.

The midfielder had rejected an offer of an extension in a deal worth a reported £85,000 per week.