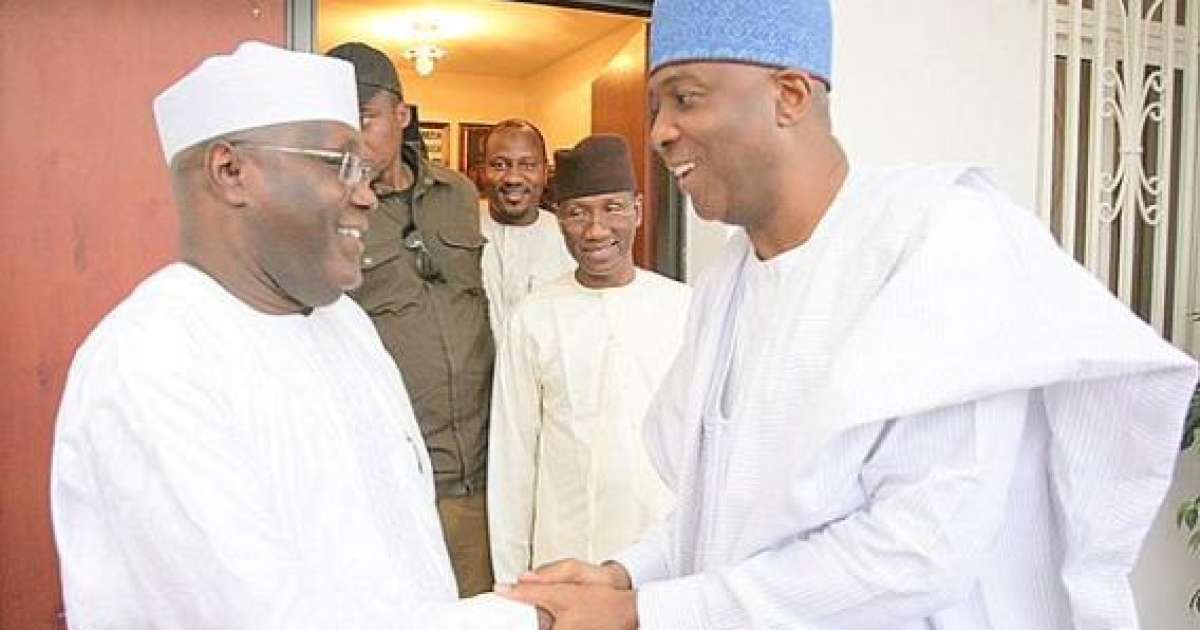 The Buhari Media Organisation (BMO) has said Senate President Bukola Saraki is the biggest loser in the 2019 general elections.

In a statement signed by its Chairman, Niyi Akinsiju and Secretary, Cassidy Madueke, the group said Saraki lost so much in the power equation and is fast on his way to political extinction.

The Pro-Buhari group described Saraki as a perennial political schemer who had suddenly lost relevance and therefore frustrated.

BMO said: “We consider the unpatriotic outbursts of Saraki as proof of a man who is frustrated after losing his political constituency as a senator, lost his bid to maintain a political empire, as well as his attempts to impose his lackeys on the good people of Kwara State.

“It is on record that Dr. Saraki has, since the inception of the present administration, constituted himself into a cog in the wheel of the country’s progress by using his office as Senate President to undermine the efforts of the Buhari administration to reposition the country.”

The BMO said the Senate President had finally played himself into political irrelevance as his constituents had become wiser and given their support to the All Progressives Congress.