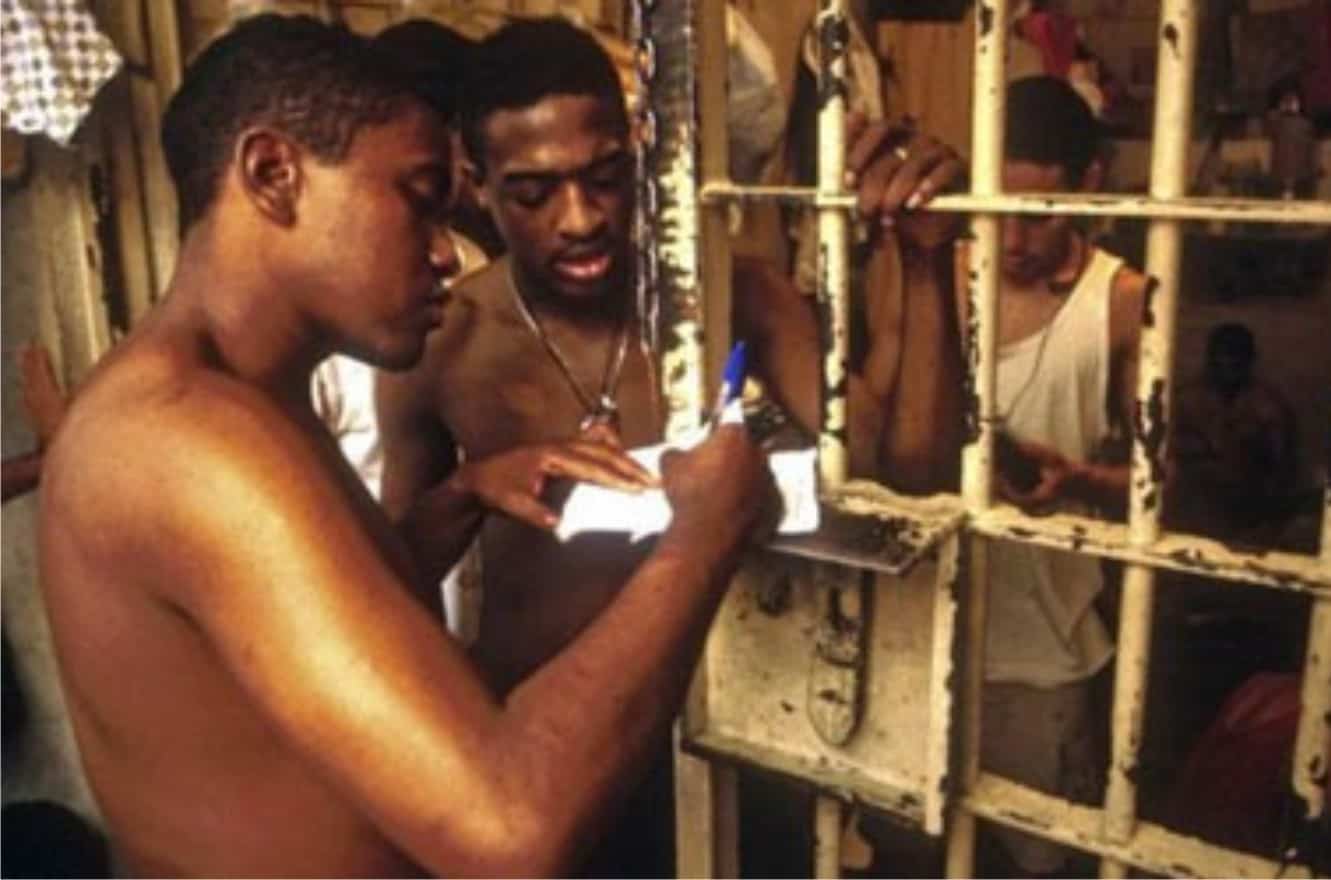 The Presidential Committee on Prisons Reforms and Decongestion in collaboration with the Governor of Edo State, Godwin Obaseki, has released additional 21 convicted inmates in Oko Minimum Prison at Oredo Local Government Area of Edo State.

Ishaq explained that the option of fine given to the inmates, which could be not paid during their trials would now be paid by Gov. Godwin Obaseki.

The Committee, however, frowned at one of the convicts, Desmond Ekaria, who was sentenced for six months with the option of fine of N25,000 over ‘intent to steal’.

Ishaq condemned the sentence, adding that the convict did not actually steal and he should not have been served such a punishment.

Those freed at Oko Prison committed various offenses including conspiracy, breaking and entry, stealing, unlawful possession, the threat of injury or detriment, and intent to steal

Their sentences ranged between three months to four years imprisonment with fine options of N20,000 to N380,000