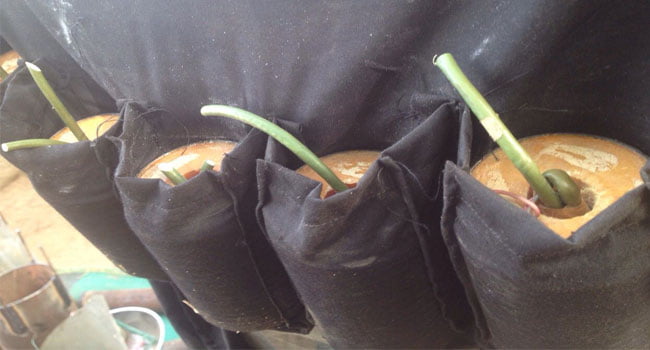 A thirteen-year-old girl suspected to be a suicide bomber has been arrested near Giwa Barracks in Maiduguri, the Borno State capital.

Naija News reports that the thirteen-year-old girl who identified herself simply as Zara was arrested with an Improvised Explosive Device (IED) strapped around her body.

Zara was said to have collapsed around the Assembly Quarters near the barracks.

Upon interrogation, Zara revealed that four teen suicide bombers have been brought into the area from Banki, in Bama Local Government Area for the suicide mission.

Zara said that the other suicide bombers were taken in a car to other locations of the city on their own mission.

Officials of the Anti-bomb Squad are currently being awaited as military operatives keep the girl in protective custody.

Residents of the area were however urged to remain indoors pending the issue of the security breach will be addressed.

This is coming after Naija News had reported that some suspected Boko Haram terrorists have on Monday night raided Michika, a town in Adamawa state.