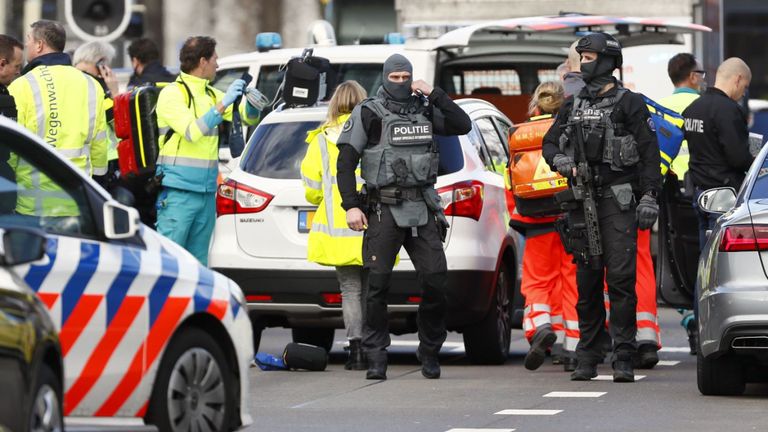 An individual has been reported killed as several other people were wounded in a shooting on a tram in the Dutch city of Utrecht on Monday, police said.

Dutch authorities are considering “a possible terrorist motive” for the shooting, which happened on 24 October Square at 10:45 a.m.

Police have not taken any suspects into custody, according to Joost Lanshage, spokesman for the police in central Holland. He said the shooting was now over, but that the police operation was ongoing.

Emergency responders and ambulances are at the scene.