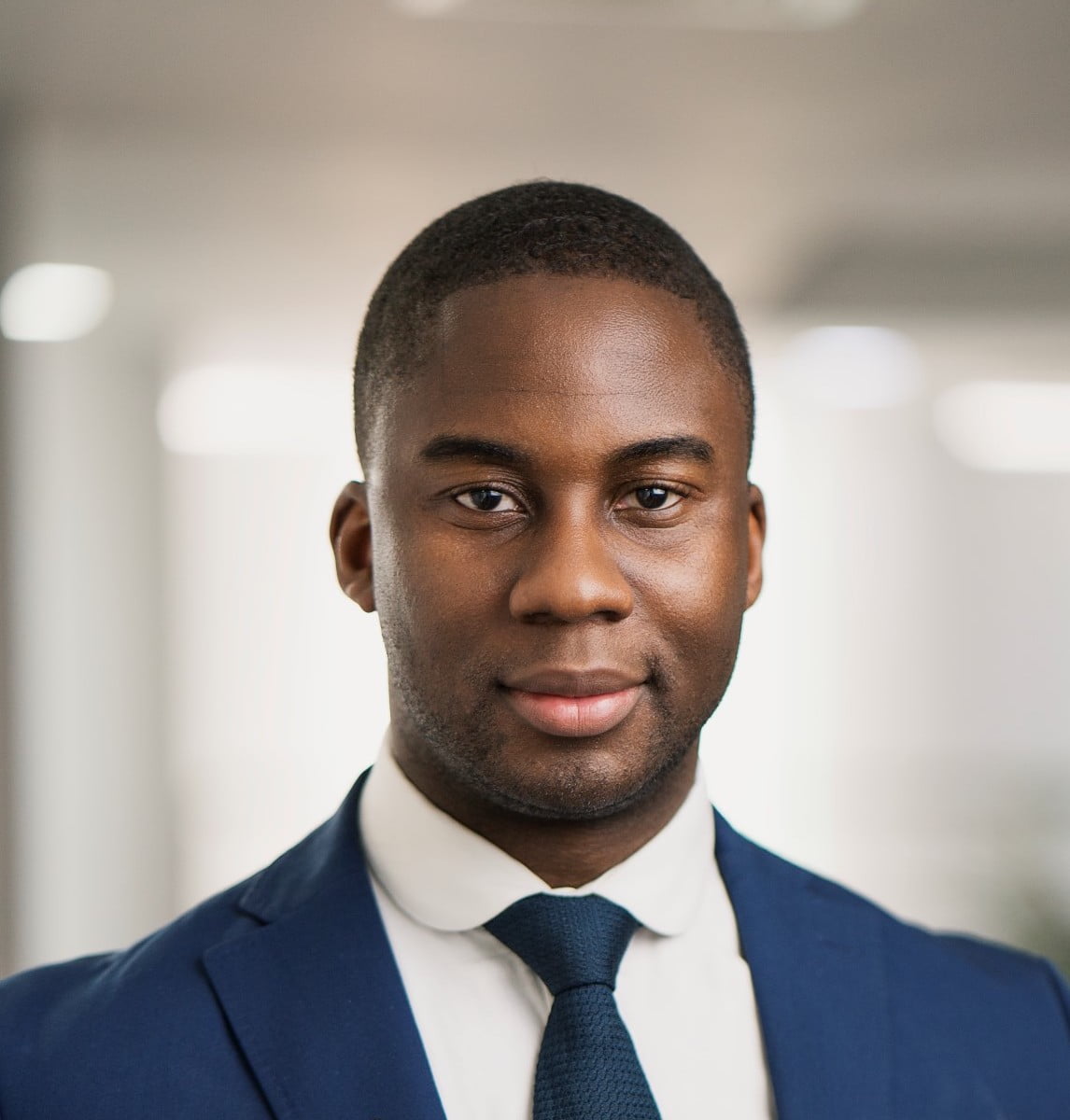 A research analyst at FXTM, an award-winning international forex broker, Lukman Otunuga, says Brexit is a two-edged sword for the African continent.

Otunuga, who spoke at a media briefing in Lagos on Wednesday, also revealed the United Kingdom’s plan to become the biggest G-7 investor in Africa.

His words: “About Brexit, Brexit is a double-edged sword because there is so many dimension you can look at this; the way Theresa May was possibly seeing Brexit was that once the UK breaks away, there will have their own powers to reform their own trade relations, he added.

“The question, however, remains how the UK economy will react to Brexit, and even if Brexit will happen at all. As you can see, Theresa May’s deal was actually rejected and those rejections will actually potentially open the path to possible general elections.

“If the UK is trapped in a Brexit limbo, all the plans Theresa May set for Africa may not happen until the UK breaks out of the Brexit limbo.

“So we don’t really know what is going to happen, right now if article 50 is extended and we have a situation where Brexit is extended till the end of 2019, all the plans Theresa May set for Africa may not even come into fruition till 2020, 2021.