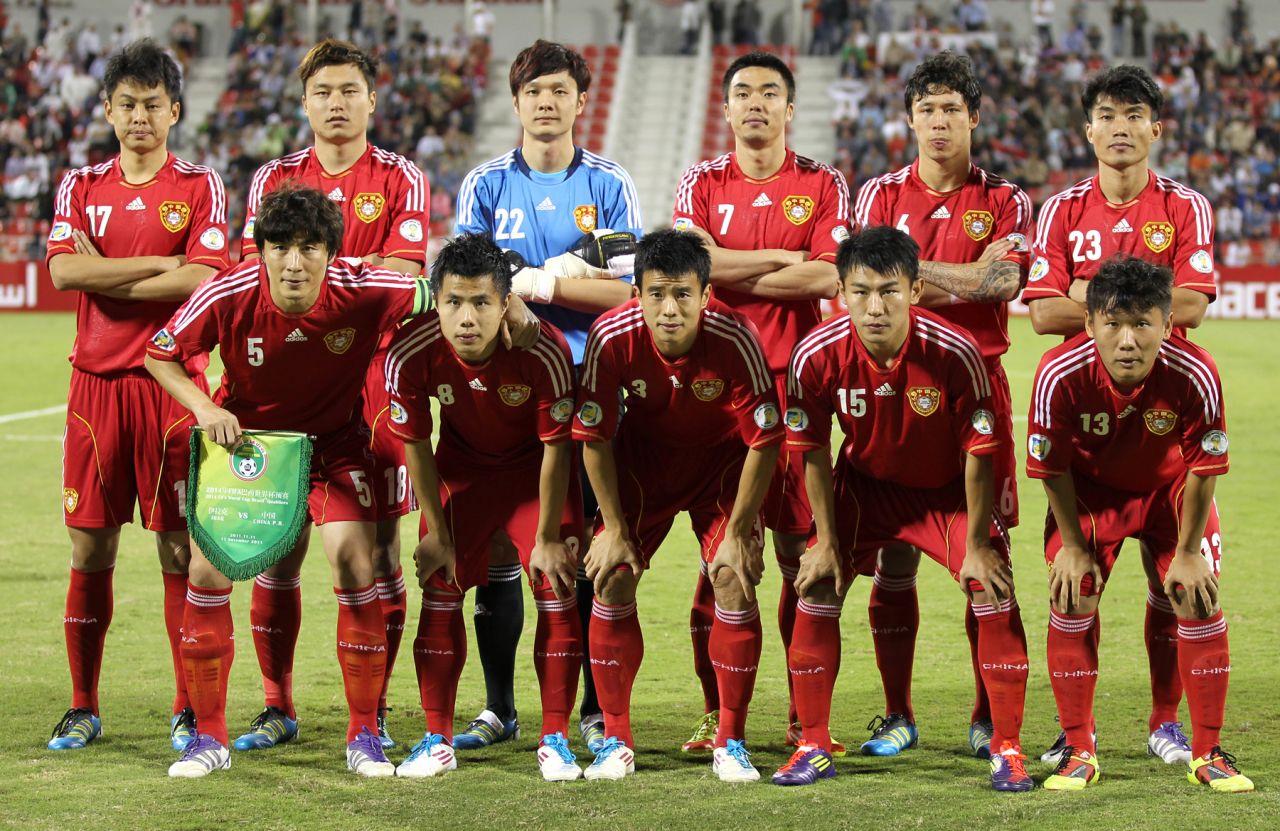 2006 World Cup winner with Italy, Fabio Cannavaro, has been named coach of China.

The former Juventus and Real Madrid defender is succeeding his mentor Marcello Lippi, who will be a consultant under the new set-up.

Here is all you need to know about the former defender Cannavaro as he embarks on the next stage of his illustrious career: