Otunuga, who spoke at a media briefing in Lagos on Wednesday, said keeping Emefiele would signal continuity, and remove elements of uncertainty while changing the governor will bring in some uncertainty.

His words: “Since 1999, no CBN governor has actually spent more than one term as the governor, so there are two ways to look at this; if we do have a situation where the CBN governor stays, this may suggest continuity, given what is already happening,” he said. 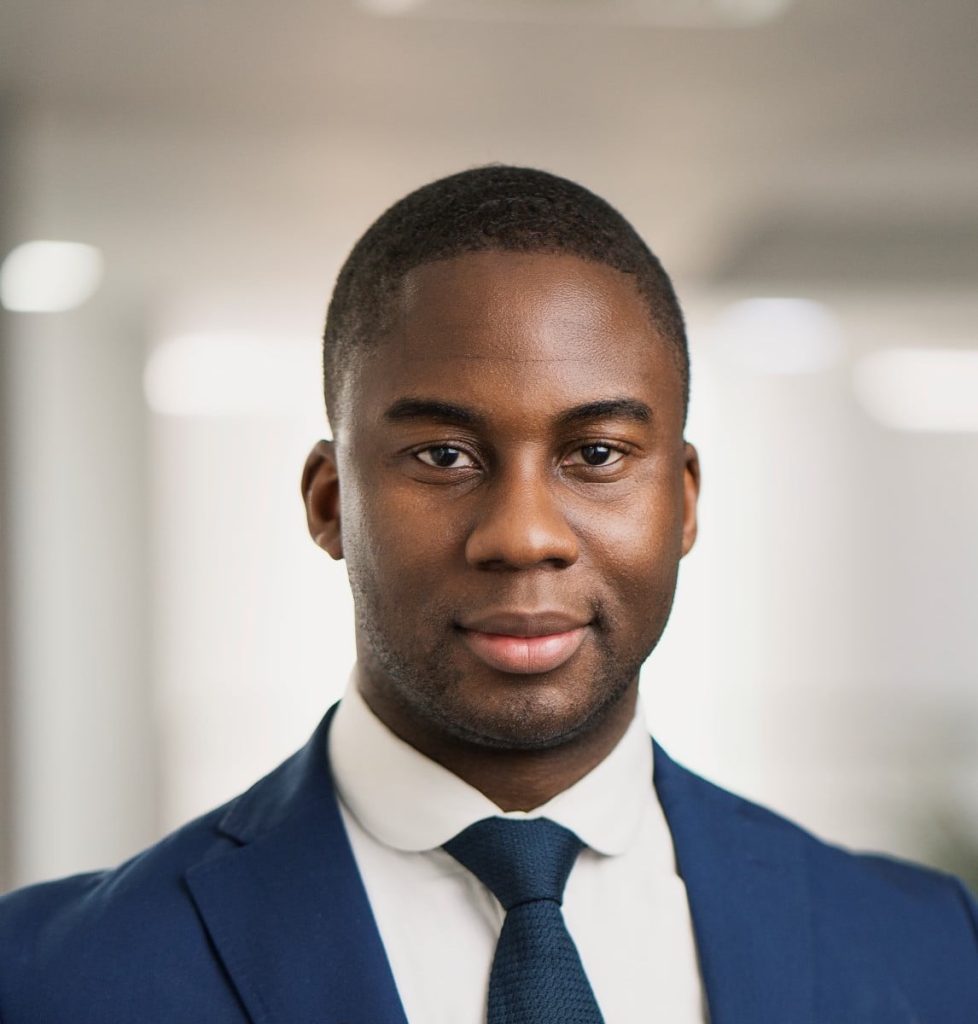 “There are many many questions out there, but to answer your question, there is a sense of uncertainty, but for us to actually have any observation, we need to see what happens first, who the new governor is, his/her background, what his/her rhetoric is during his first meeting.

“Once there is a new governor, we can already have an idea of what he is about to do; for example, look at Jerome Powell, when he took over from Janet Yellen, investors already had an idea of what type of governor he was going to be,” he added.