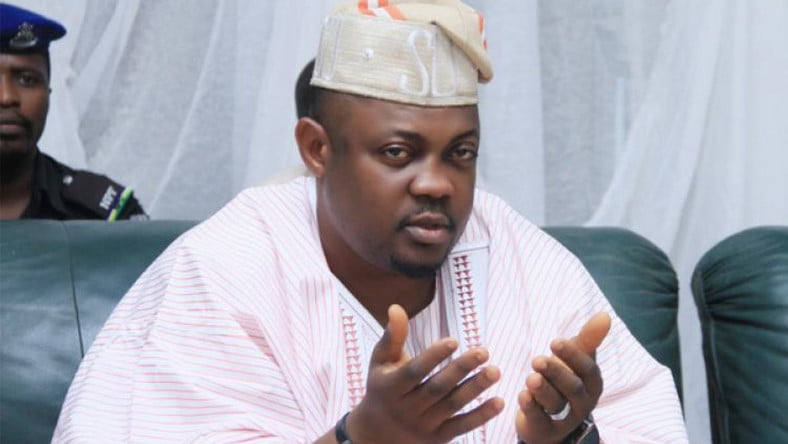 The bereaved family of the late lawmaker representing Oyo State at the House of Representatives, Temitope Olatoye (Sugar), who was shot dead last Saturday, has said the killing was politically motivated.

Naija News understands that the brother of the deceased, Olajide Olatoye, made the allegation on behalf of the family on Tuesday.

He was reacting to the statement credited to the Assistant Inspector General of Police, Zone 11, Leye Oyebade, and the Commissioner of Police in Oyo State, Shina Olukolu, who said the killing of the lawmaker representing Lagelu/Akinyele Federal Constituency might not be politically motivated but a case of murder.

The family in an interview with journalists in Ibadan insisted that their breadwinner’s assassination had a political undertone.

They also asked the police to conduct ‘proper investigation’ into the matter.

That was a good move and display of compassionate attitude. This shows every soul matter to governor elect.

“With due respect, I think that incident has a political undertone at the time Sugar was killed. Did Sugar go to Oja’ba to buy yam? Or did he go to Bodija to buy beans? It was during the election, and he was coming back from where he went to perform his civic responsibility as a good citizen of this country and as a federal legislator. His killing has much importance to his political murderers,” Mr Olatoye said.

Mr Olatoye, however, commended the police for their efforts so far.

“I am debunking the statement with due respect, made by the police AIG that his killing was not politically motivated,” he added.

He asked the All Progressives Congress (APC) led government to steer clear of the case so that those behind his brother’s murder would be fished out.

“I want to say categorically that Sugar was the breadwinner of this Olatoye family and they have taken him away. What is now our gain? If this incident is not curbed, they will still do it to (kill) other members of the family,” he added.