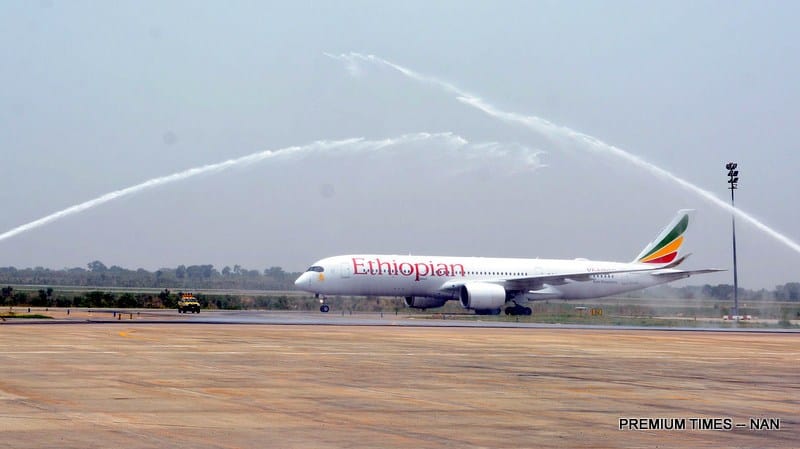 The number of officials of the United Nations (UN) killed in the Ethiopian Airlines that crashed on Sunday has risen to 21.

Naija News reports that the death toll has risen from the initial 19 that was earlier reported by the global intergovernmental organisation.

The Spokesperson for the UN Secretary-General, Stephane Dujarric, said the 21 UN personnel were “confirmed as being on the ET 302 flight. The numbers are valid of now and may change later.”

Stephane Dujarric in his statement on Monday said the World Food Programme (WFP) lost seven officials as against the six reported on Sunday while the Office of the High Commissioner on Refugees (UNHCR) lost three officials, as against the two earlier reported.

The UN secretary also said that the Food and Agriculture Organisation (FAO), International Organisation for Migration (IOM) in South Sudan, World Bank and UN Assistance Mission in Somalia (UNSOM) each lost one staff member. He added that six members of staff from the UN Office in Nairobi (UNON) also died in the tragedic crash that struck the world in just one day after the governorship and state house of assembly elections in some parts of Nigeria.

Naija News recalls that the UN pegged the number of members lost in the crash at Nineteen (19) who were aboard the Ethiopian flight that crashed on Sunday, March 10.

The UN Department of Safety and Security in Kenya, made the disclosure to Naija News.

The department noted that the World Food Programme (WFP) lost six staff, the Office of the High Commissioner on Refugees (UNHCR) lost two, as well as the International Telecommunications Union (ITU).