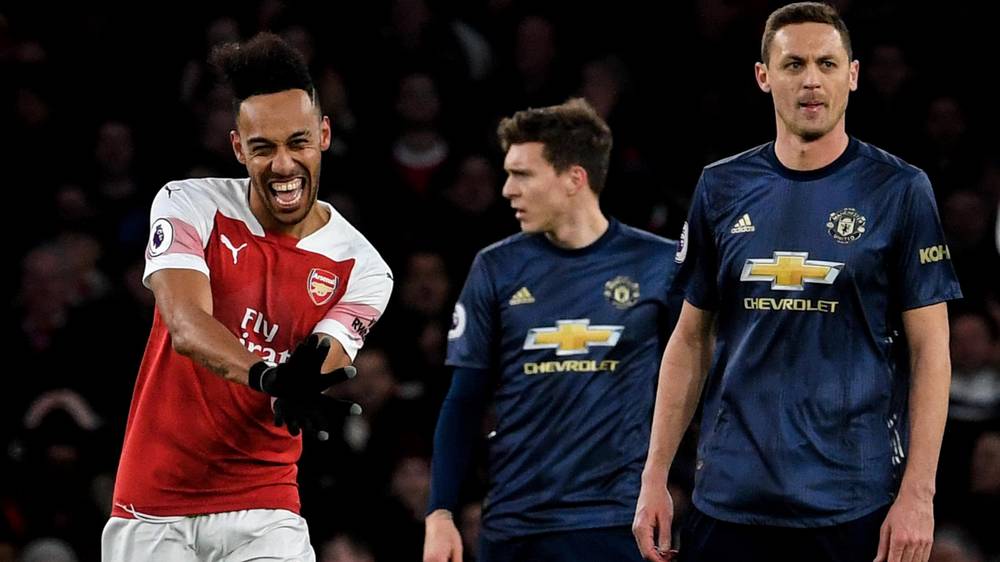 Manchester United interim manager, Ole Gunnar Solskjaer, has blamed his side 2-0 defeat to Arsenal at the Emirates on his players for giving the Gunners too much room.

Granit Xhaka’s shot swerved past David De Gea to give the Gunners the lead before Pierre-Emerick Aubameyang sealed victory from the spot to hand United their first Premier League defeat under Solskjaer reign.

Speaking after the game, the Red Devils manager felt his players had a hangover from their 3-1 win over Paris Saint-Germain in midweek and started slowly.

“Well we started slow and maybe a backlash from Wednesday. We created chances but when they get the first goal it’s a different game,” he told Skysports.

“We played a better game today than in the cup. We had more chances. Sometimes this happens.

“Today I can’t remember any proper saves De Gea has to make. I think the referee will be disappointed when he sees the penalty again.

“The ball moves so strangely and when you see it again it’s one of those things, but we were too slow. First fifteen minutes we didn’t put them under pressure. We gave him time to hit that ball.

“The first goal decides how the game goes.

“One of those games that you have, it’s now about how we respond against Wolves in the cup.”