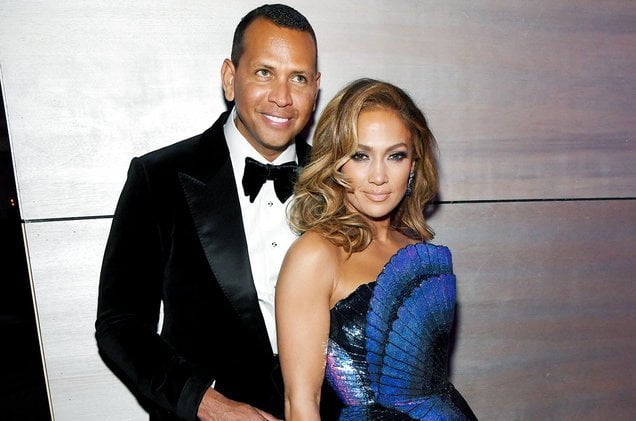 Alex Rodriguez‘s rival, Jose Canseco who took his Twitter account has called him out claiming that he is cheating on Jennifer Lopez.

This is coming less than 24 hours after Rodriguez and Lopez announced their engagement on social media.

According to Canseco, Rodriguez has been cheating on his lover with his ex-wife, Jessica Canseco.

“Watching World of Dance watching J.Lo text Alex Rodriguez little does she know that he is cheating on her with my ex-wife Jessica poor girl she has no idea who he really is,” “I was there a few months back with her when he called her on her phone,” he added.

“Alex Rodriguez stop being a piece of shit stop cheating on Jennifer Lopez,” and thereafter challenged Rodriguez to a boxing match or MMA fight in his very next tweet.

As at press time the lovers are yet to react to the statement.