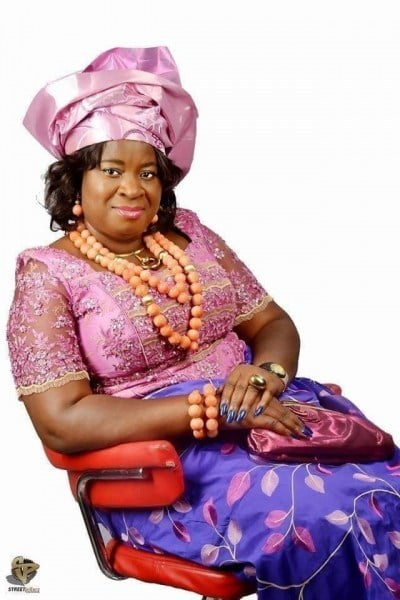 The Rivers State Police has rescued a popular chieftain of the Peoples Democratic Party (PDP), Emilia Nte who was kidnapped at gun-point ob Friday, March 8.

Naija News reports that Emilia Nte who is the former Chairperson of Andoni Local Government in Rivers State was kidnapped by the unknown gunmen at her home in Uyeada.

While confirming the rescue of the victim, the Rivers state spokesman said on Saturday that she was rescued by the intelligent effort of the Police.

Recall that the gunmen had allegedly shot Emilia on the thigh before taking her away during her abduction.

Nte had also served as a Special Adviser to Governor Nyesom Wike.