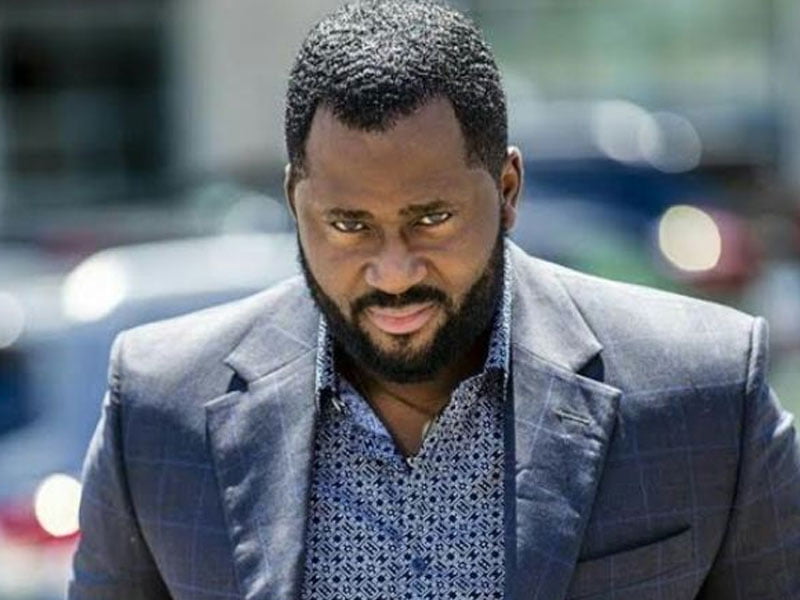 The State Constituency Returning Officer, Dr Bolajoko Dixon-Ogbechi made the declaration on Sunday, at the Surulere Local Government Collation Centre in Lagos.

She said that Elliot emerged winner with 15,357 votes, while Benjamin Olasunkanmi, the candidate of the Peoples Democratic Party (PDP) came second with 3,628 votes.

She declared: “That Desmond Olusola Elliot of APC having satisfied the requirements of the law and scored the highest number of votes is hereby declared the winner and is returned elected. “

According to her, Shitta-Bey Oluwarotimi of Alliance for Democracy (AD) came third with 116 votes, Dawodu Oluwaseyi of  Accord Party came fourth with 65 votes while Makanjuola Olaseni of YP came fifth with 59 votes.