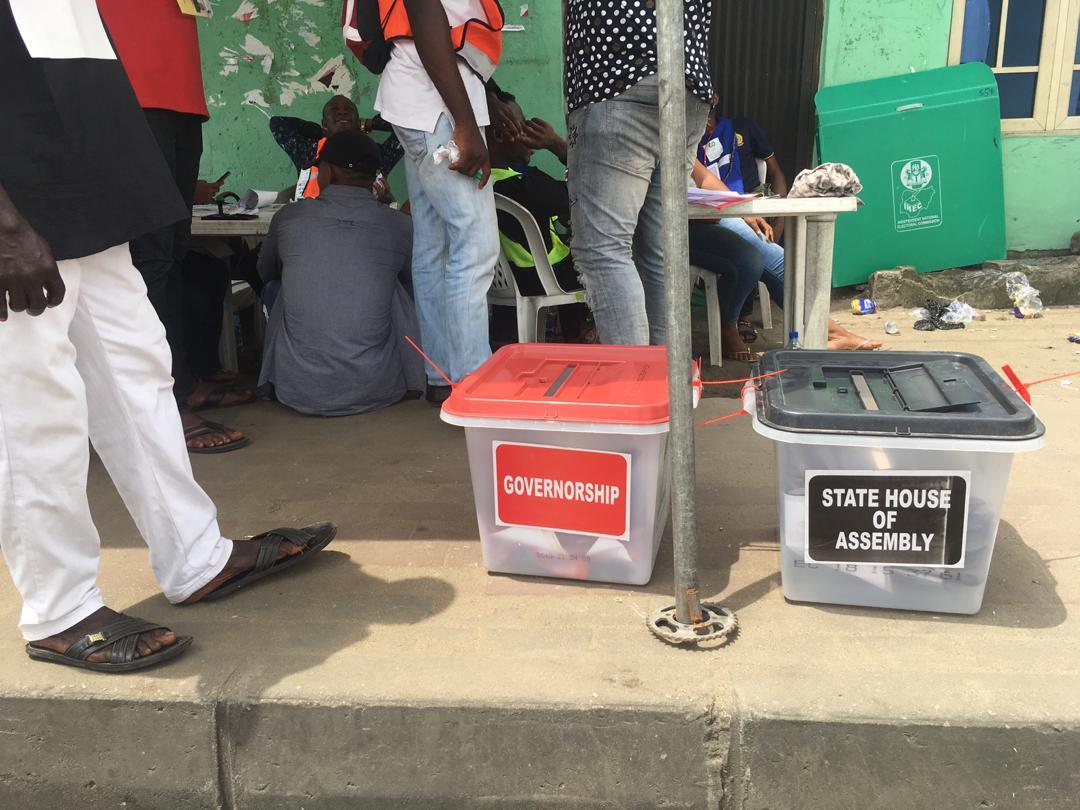 The Independent Electoral Commission (INEC) has declared Mr Abiodun Tobun and Mr Oluwadahunsi Ogunkelu of the All Progressives Congress (APC) as winners of the house of assembly elections in the two-state constituencies in Epe area of Lagos State.

The Returning Officer for Epe Constituency I, Dr Aaron Adeoye from the University of Lagos, made the declaration at about 3.30 a.m. on Sunday at INEC Office Collation Centre in Epe.

He said that Tobun emerged winner with 19,028 votes to defeat Mrs Elizabeth Oluwatoyin, the candidate of the Peoples Democratic Party (PDP) who polled 2,540 votes.

He declared: “That Abiodun Tobun having satisfied the requirements of the law and scored the highest number of votes is hereby declared the winner and is hereby returned elected.

His counterpart in Epe Constituency 11, Dr Adelaja Odukoya, declared Ogunkelu as the winner with 16,227 votes to defeat his closest opponent, Mrs Dolapo Ibrahim-Sadiq, who scored 3,765 votes.

Odukoya declared Mr Oluwadahunsi Ogunkelu as the winner of Epe Constituency II, having satisfied the requirements of the law and scored the highest number of votes.