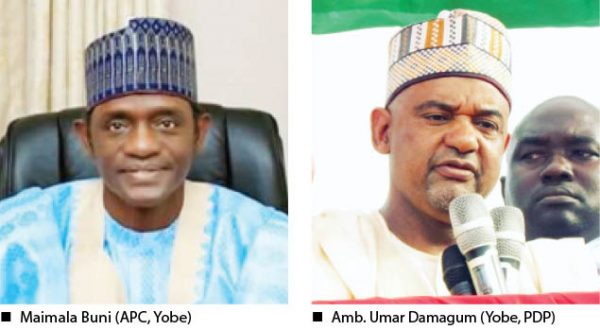 Today, 9 March 2019, the people of Yobe State, northern Nigeria, will troop out to elect a governor as well as State House of Assembly representatives for another four years term.

In the build-up to the election, Mai Mala Buni, the governorship candidate of All Progressives Congress (APC), Nigeria’s ruling party, has clearly popped up as a top contender for the office of the governor.

This, Naija News reports came after 10 political parties endorsed him for the number one political position in the northern state. 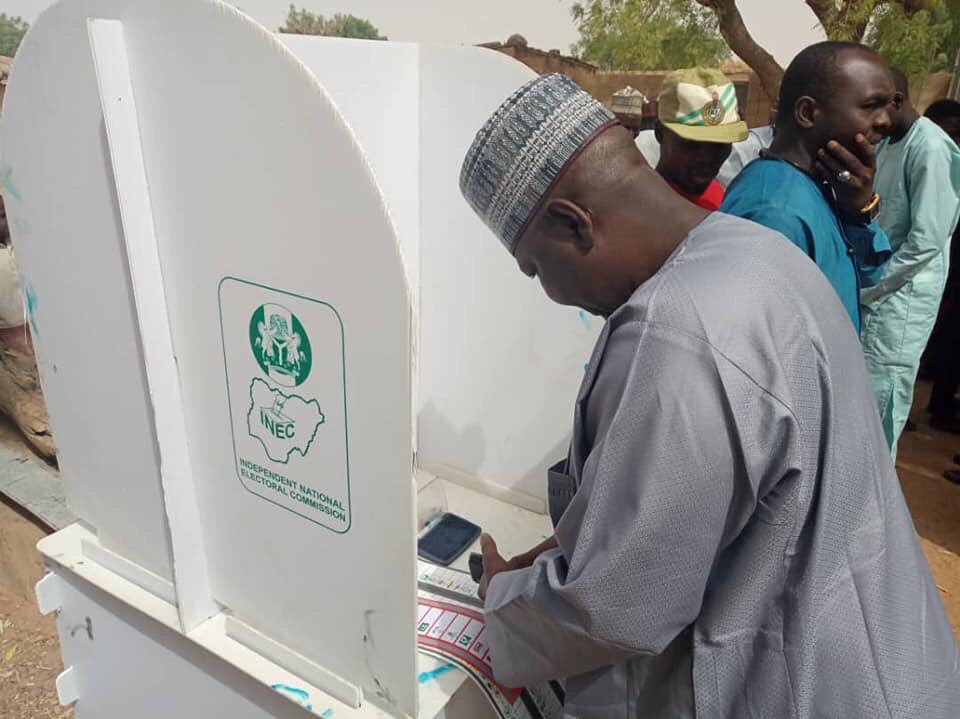 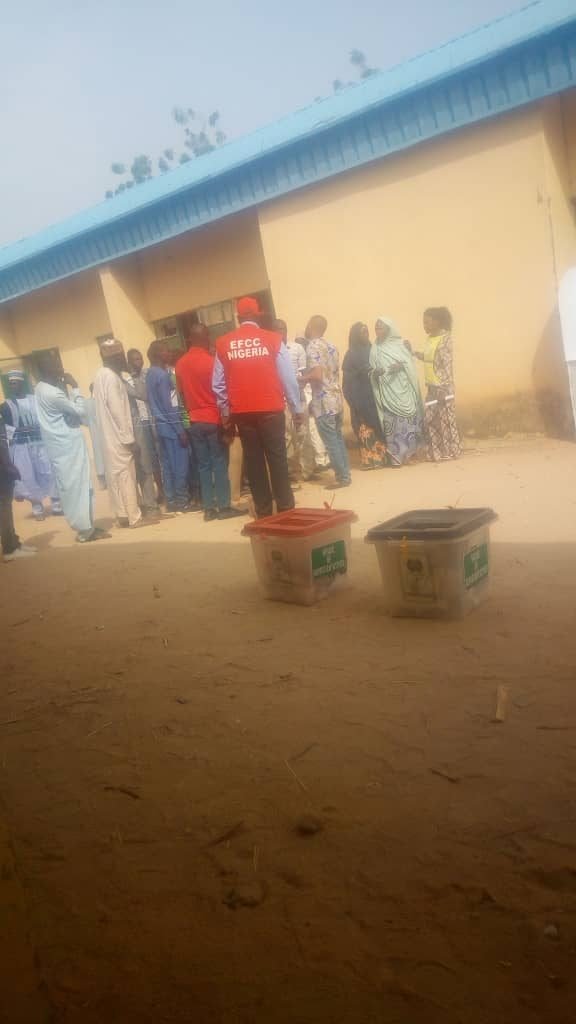 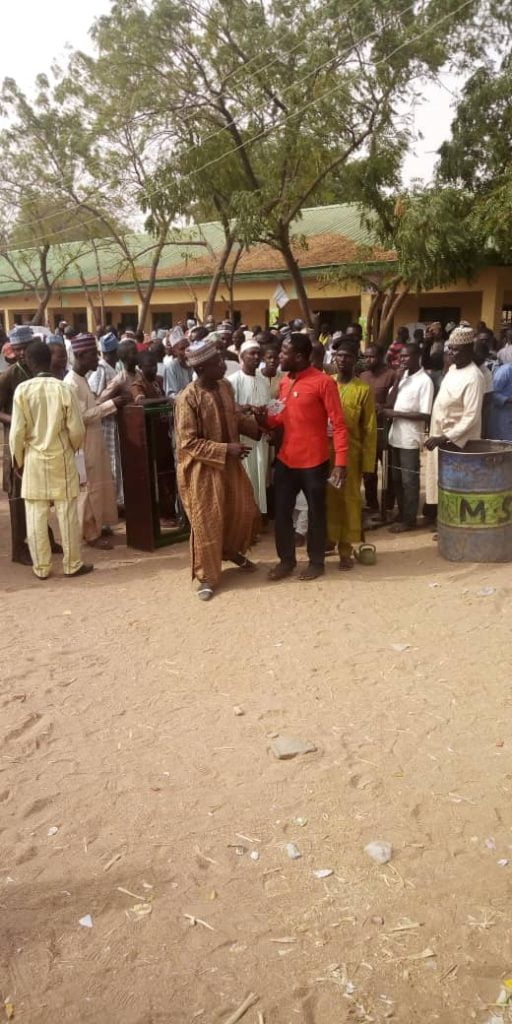 08: 36 am: voting is going on smoothly under heavy security presence at GSS Damaturu, where IDP voters from Goniri were relocated.

08:30 am: low turn out of votes recorded in Mari area court, emirs palace, and some other voting areas.

08:00 am: accreditation and voting commence simultaneously at various polling units.