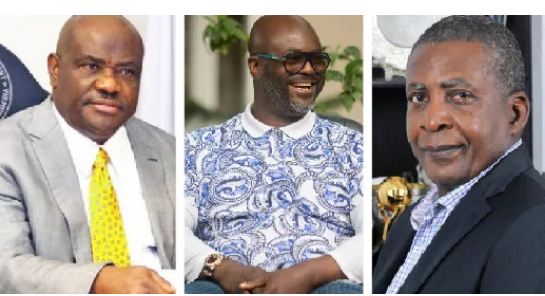 Today, 9 March 2019, the people of Rivers State, South-south Nigeria, will troop out to elect a governor as well as State House of Assembly representatives for another four years term.

Naija News understands that the electorates are expected to vote from a list of sixty-four (64) candidates for the post of a governor from and 558 House of Assembly candidates on the platform of the political parties. There are 3.22 million Registered voters in Rivers state.

In the build-up to the election, Incumbent Governor Nyesom Wike of the Peoples Democratic Party (PDP), Nigeria’s main opposition party, has popped up clearly as a top contender for the office of the governor.

Naija News is on ground to give you live updates from the election. Kindly keep refreshing the page to get all the latest updates. 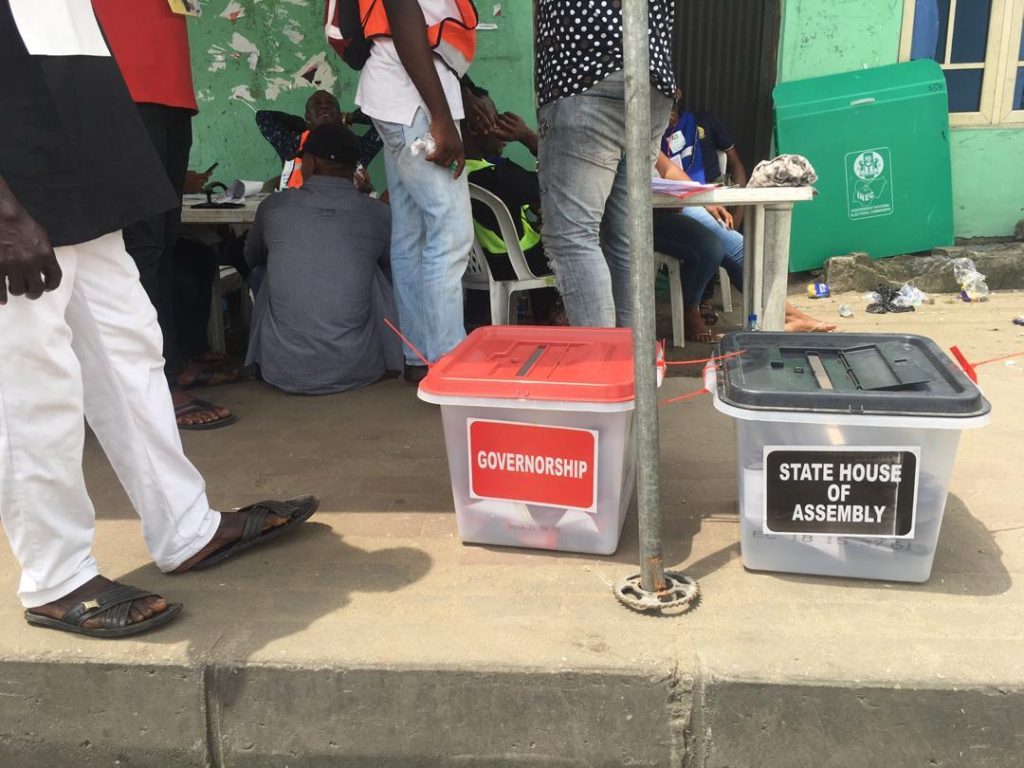 11: 25 am: Reports of persons alleged to be SARS operatives carting away electoral materials at Ward 8, 12 and 1 in Asari Toru LGA. 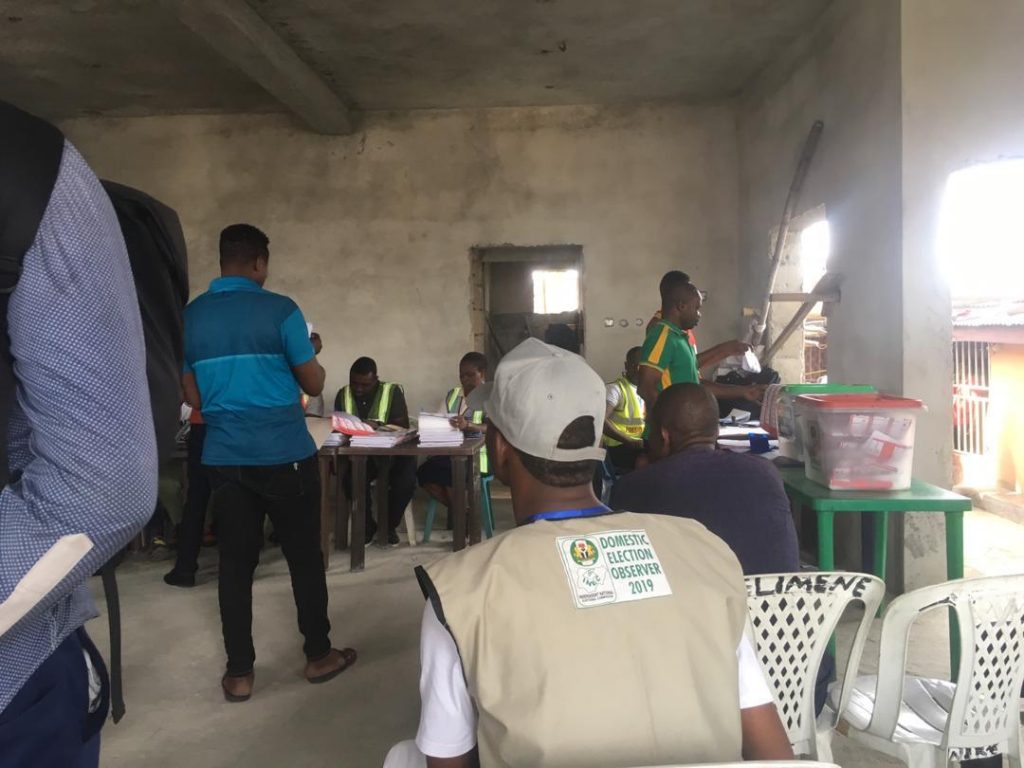 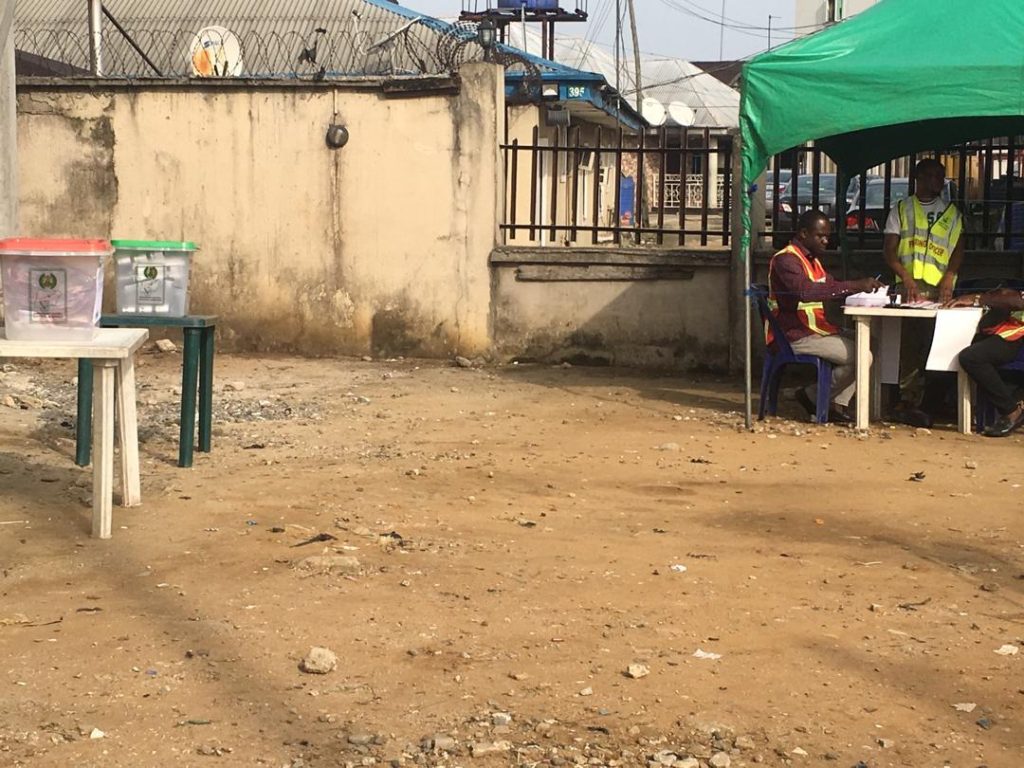 8: 59 am: Voting commences at polling unit 9, ward 9, Port Harcourt but turnout is low. A party agent attributed the development to the delay experienced during the February 23 presidential election. 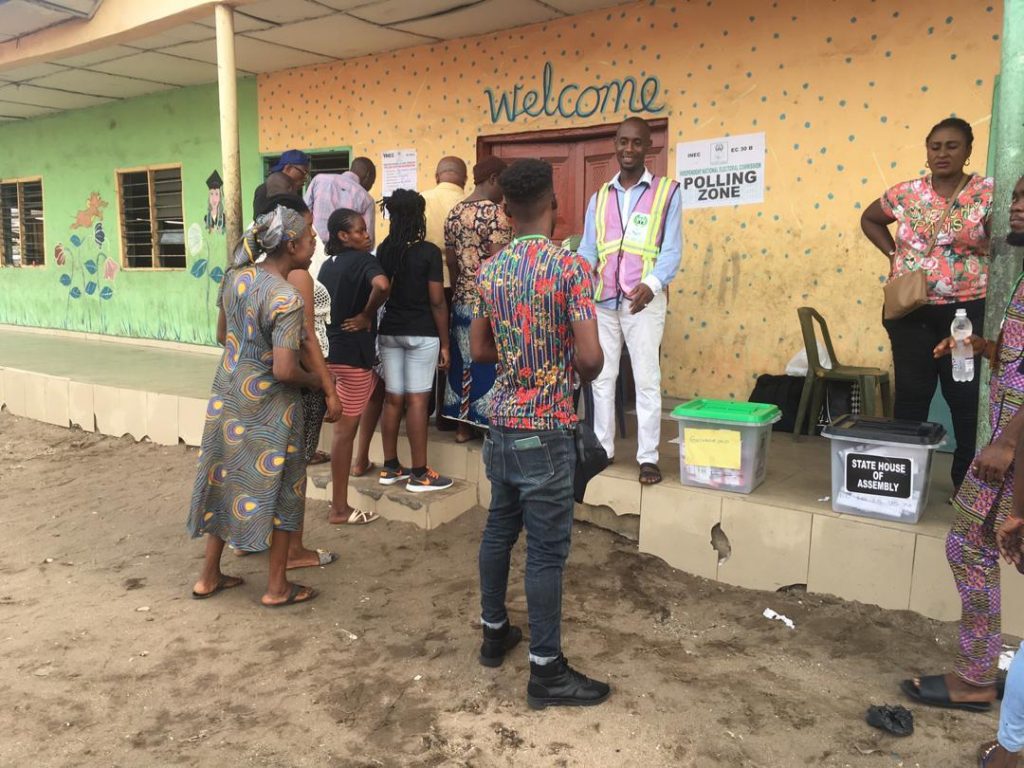