The Presidential and the National Assembly elections have come and gone, all is now set for the governorship to take place.

In Ogun State,  Naija News understands that the major contenders are Adedapo Abiodun of the ruling All Progressive Congress (APC), the Peoples Democratic Party (PDP)‘s Ladi Adebutu  and Abdulkabir Akinlade of the Allied Peoples Movement (APM)

Recall that there has been some level of drama over the APC’s candidate as the state Governor, Ibikunle Amosun‘s preferred choice Akinlade who fell off at the APC primaries had to turn to APM for him to maintain his candidacy in the race.

Also, all is not at all well with the emergence of the APC candidate, Abiodun as he has received attacks recently. Just last week the court was still talking about whether or not he will be allowed to contest due to issues bordering on his educational qualification to the West African Examination Council (WAEC) certificate and his alleged non-participation in the compulsory National Youth Service Corps (NYSC) scheme but Naija News reports that the court has dismissed the suit seeking to disqualify him.

The emergence of the PDP candidate was not without some strive and struggle as the party’s leadership submitted the name of Ladi Adebutu to the Independent National Electoral Commission (INEC) as its candidate, a faction of the party upheld  Senator Buruji Kashamu as its candidate.

Kashamu backed up by his supporters then continued to slug it out with Abebutu, taking the case to the supreme court until 2 months ago when he gave in, calling on his supporters to work with Ladi Adebutu ahead of the governorship polls in the state.

Naija News is on ground to give you the latest on happenings at the polls. Keep refreshing this page for the latest update.

Ex-President Olusegun Obasanjo cast his vote at about 10:04 am in Ward 11, Unit 22, Abeokuta North LG, Ogun State. However, INEC officials are complaining about the low voters’ turnout. 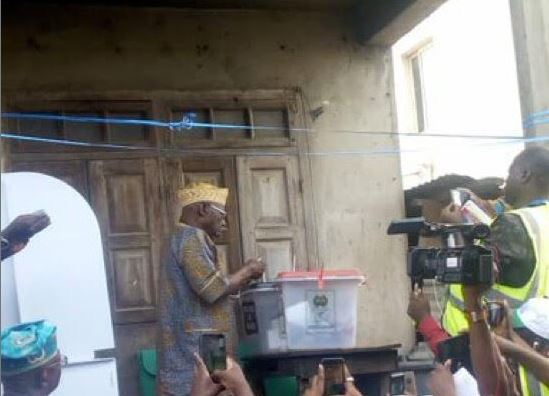 10:45 AM – Ogun State Governorship candidate of the Alliance for New Nigeria(ANN), Ademola Ogunbanjo cast his ballots exactly 9:03am at polling unit 013 of the Ijebu – Igbo, the Headquarters of Ijebu North Local Government Area. 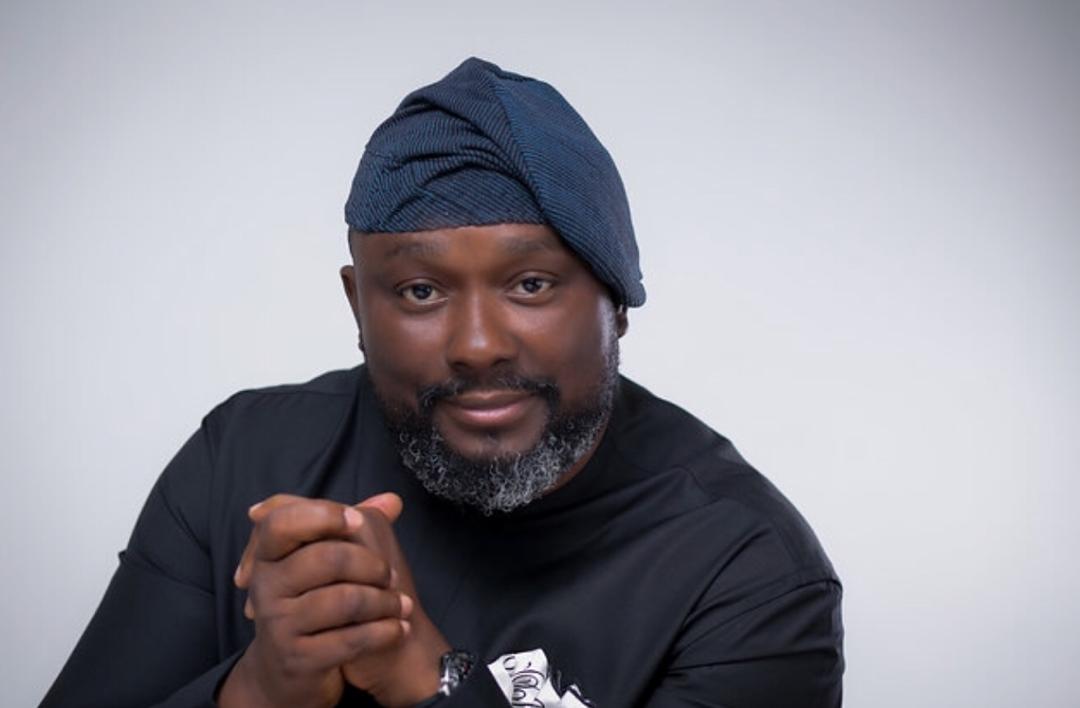