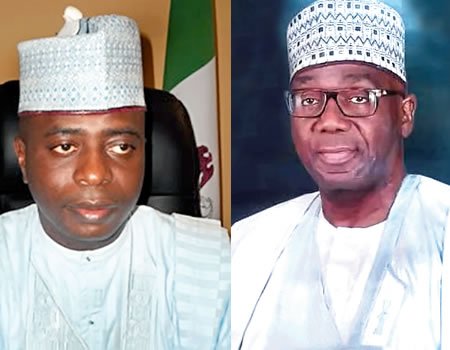 Today, 9th of March 2019 residents of Kwara state would vote for their next governor and state assembly members. The state governor AbdulFatah Ahmed would take a bow by May 29 having completed two terms the office.

Kwara state seems to be experiencing a huge wind of change as the PDP lost completely in the just concluded Presidential and National Assembly elections.

Naija News is on ground to give you up to date information on the election process, Keep refreshing this page for more updates.

12:00 PM – Lai Mohammed, casts his vote in the Governorship and House of Assembly Election at Polling Unit 006 Oro in Irepodun Local Government Area of Kwara State 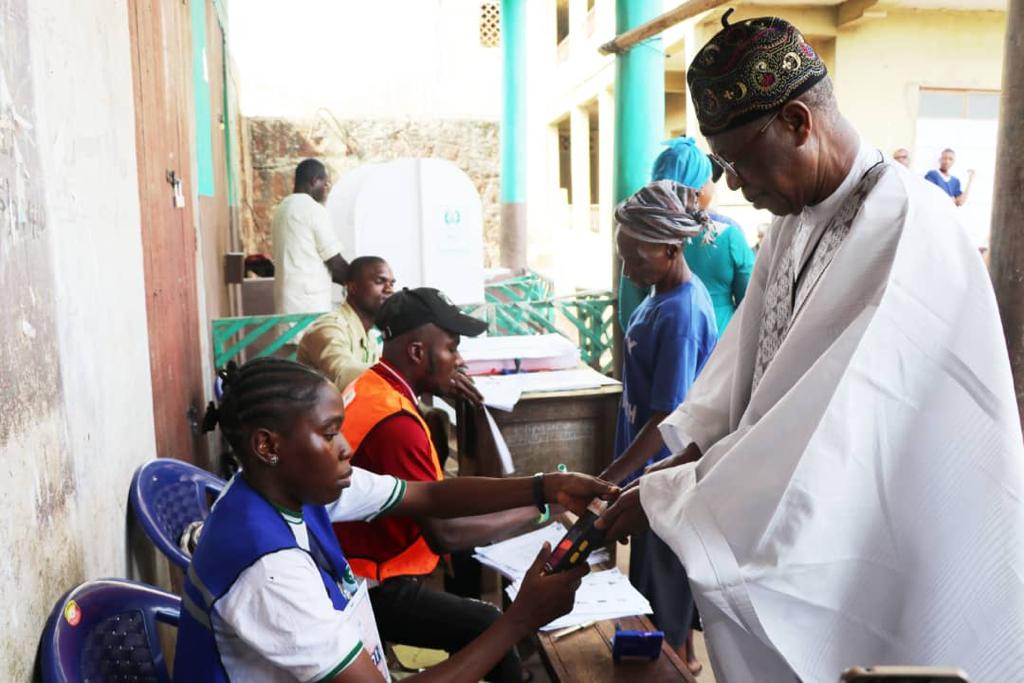 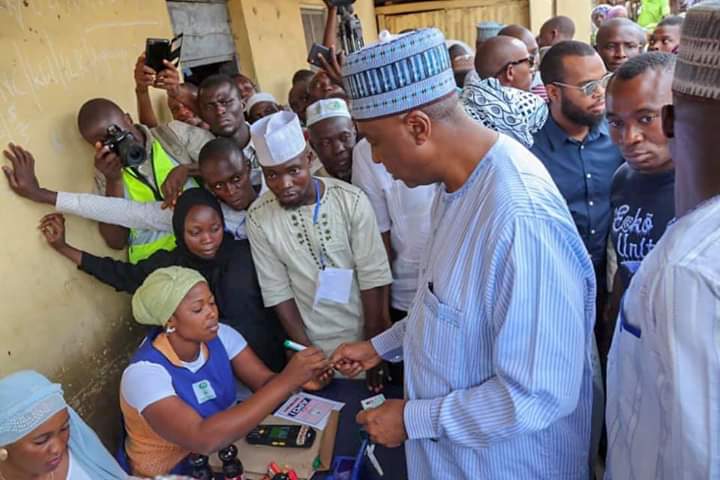 9:00 AM – Voters in front of the family house of the late Major General Babatunde Idiagbon, who served as a Chief of Staff (de facto Vice President) under the military regime of now President Muhammadu Buhari from 1983-1985. 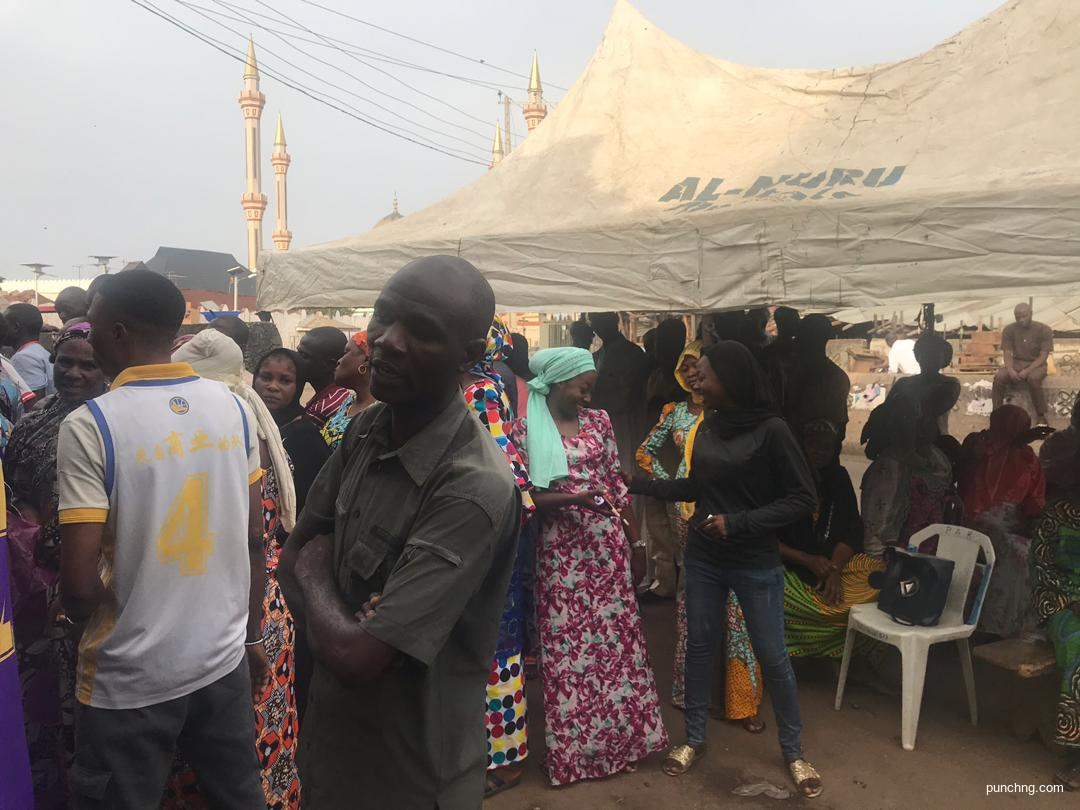 08:35 AM – Voting going on in an orderly manner in Center Igboro area, the aged are allowed to vote first.

08:07 AM – Beggars take up positions on Kwara street on election day

A cross-section of beggars line up the streets of Ipata market on election day in Ilorin, Kwara State. 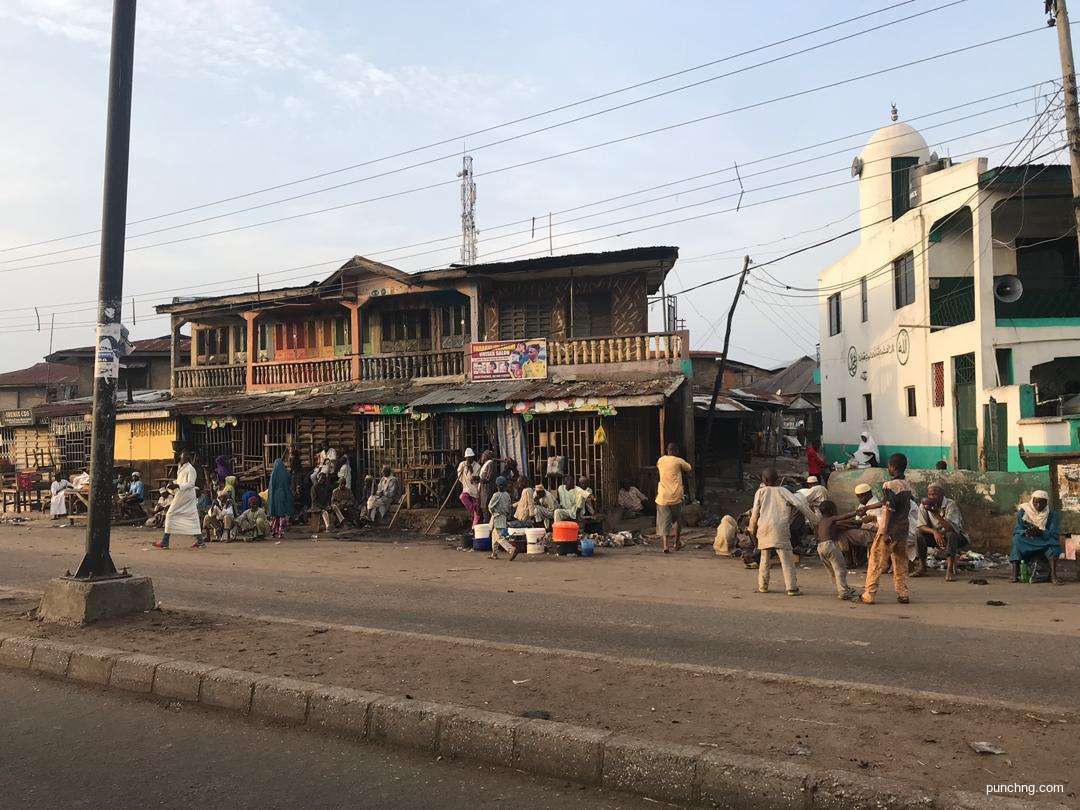 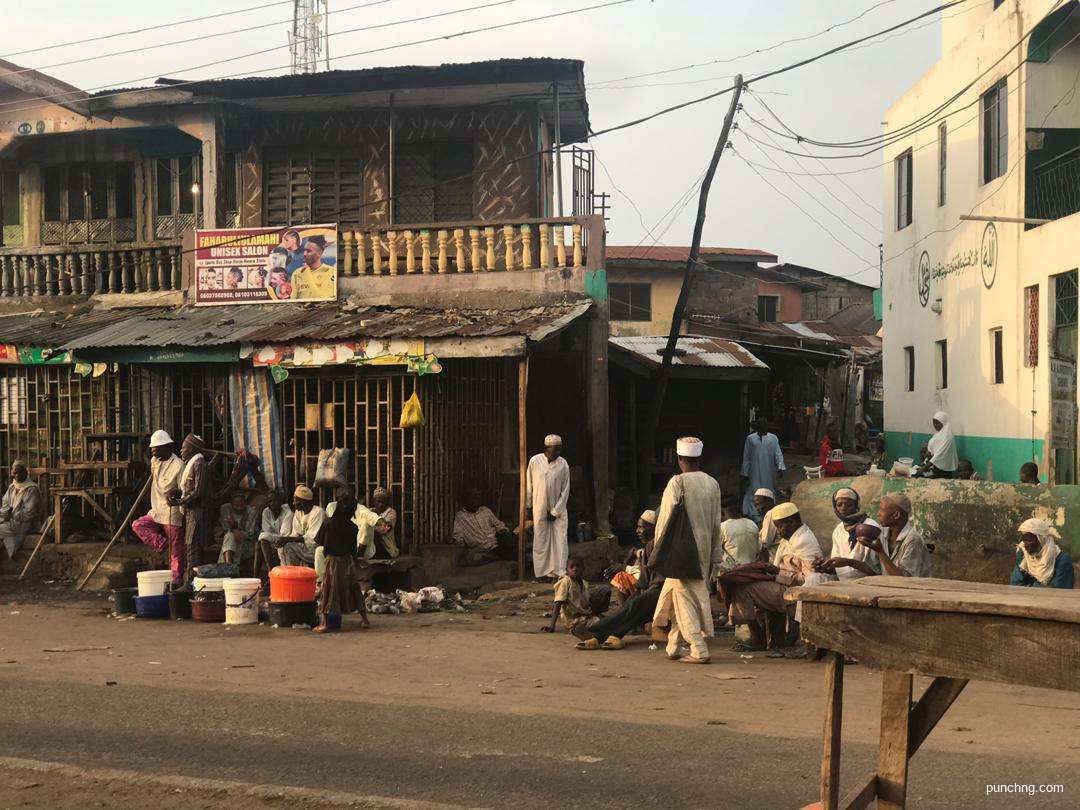 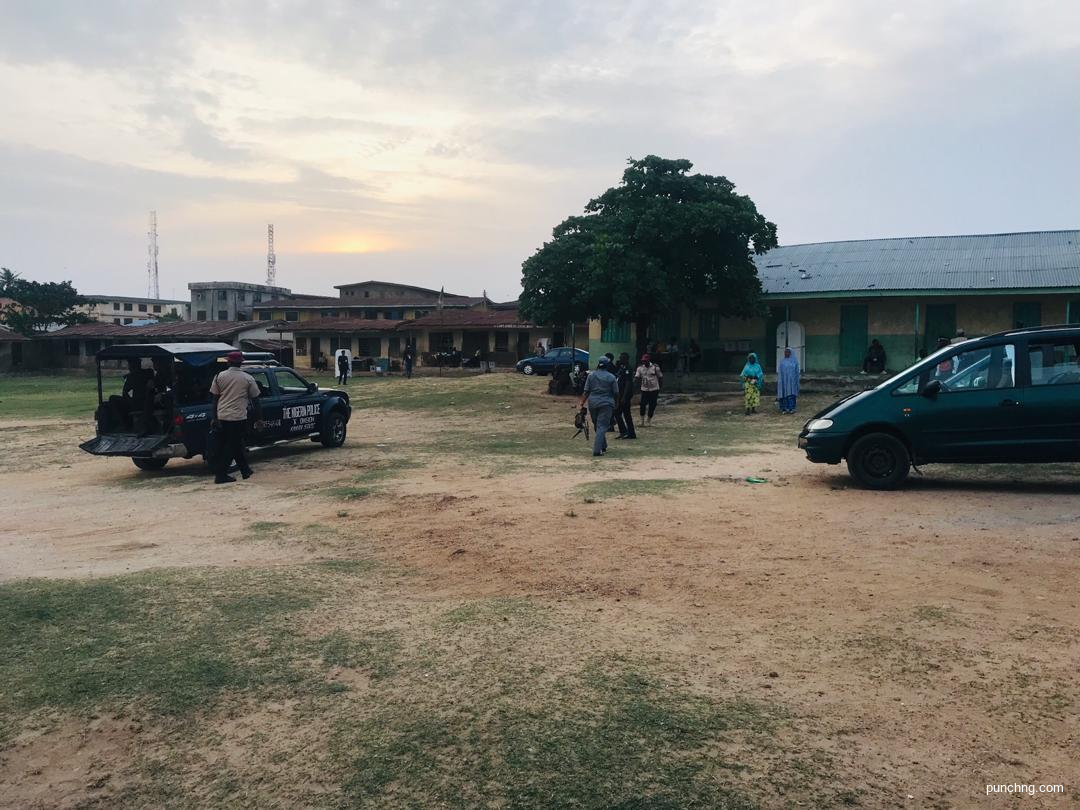 07:00 AM – There is a slight increase in the number of security men deployed over that of the presidential and National Assembly elections.