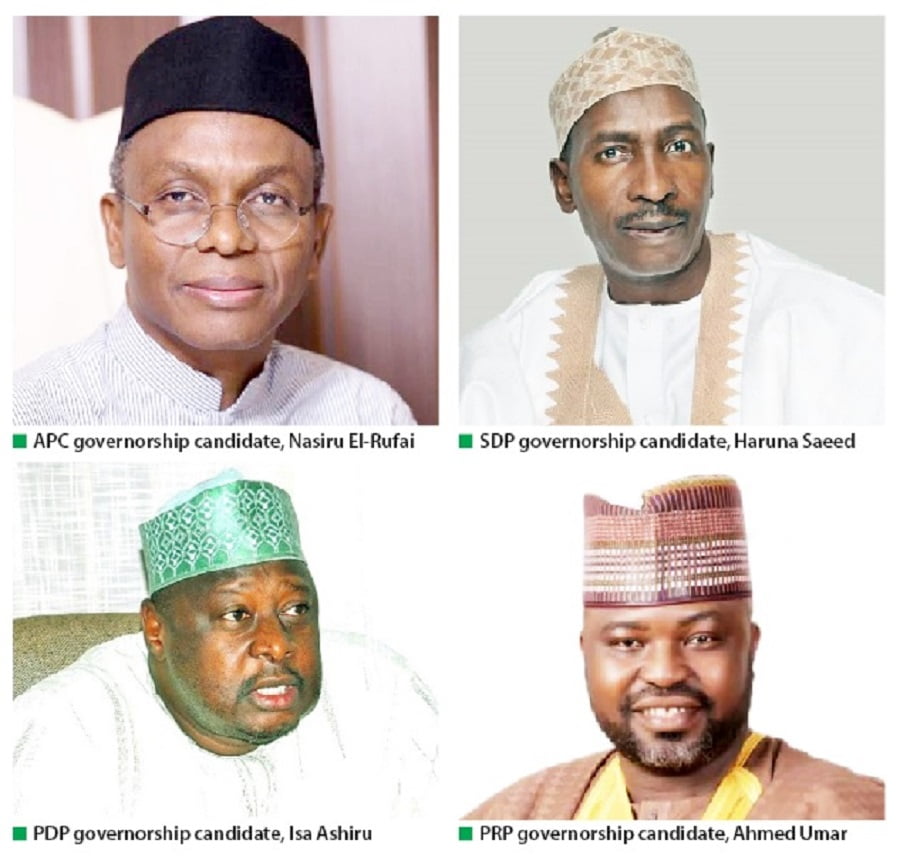 The incumbent governor of Kaduna state, Nasir El-Rufai, seems to be scared of gradually losing his governorship seat as the people of Kaduna state will today, Saturday, March 9, come out in their large numbers to decide who will run the affairs of the state for the next four years.

Naija News reports that although, 36 candidates from various political parties are to participate the Today’s governorship election in the state, the race seems to be between the two major political parties in Nigeria which include the ruling All Progressives Congress (APC) that had presented the incumbent governor, Nasir El-Rufai as its governorship candidate, and the opposition Peoples Democratic Party (PDP) that is represented by Isa Ashiru.

El-Rufai is seeking second term re-election into office as the state governor.

Naija News’s Akoh Godday is on ground to bring to you, insightful live updates as the people of the state troop out in their large numbers to cast their votes for the candidates of their preferred choice come Saturday.

Follow our live updates here and don’t forget to refresh your browser always for fresh updates as we wish the people of Kaduna a peaceful election.

08: 56 am: The Kaduna state governor, Nasir Ahmed El-Rufai has expressed his happiness over the state of the ongoing elections in the state.

Naija News reports that the governor said this while waiting to cast his ballot at polling unit 024, Runka/Marnona, Angwan Sarki, Kaduna. 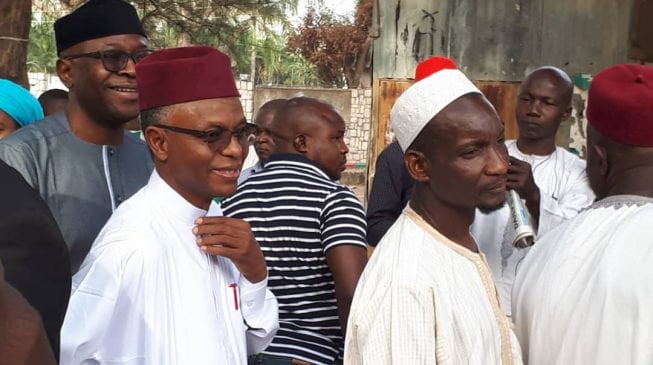 Incumbent governor of Kaduna state, Nasir El-Rufi at 9:55 am on dot, cast his vote at his polling unit at 024, Runka/Marnona, Angwan Sarki, Kaduna. 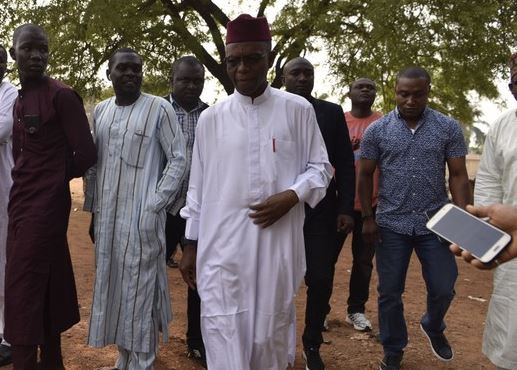 10:05 am: El-Rufai Speaks On Losing Election

Kaduna state governor, Nasir El-Rufai, says he is not afraid of losing his reelection bid to the opposition party.

The governor disclosed this while he was waiting to cast his ballot at polling unit 024, Runka/Marnona, Angwan Sarki, Kaduna.

Police operatives in Kaduna state have arrested an agent suspected to be working for the All Progressives Congress (APC).

The All Progressives Congress (APC) has defeated the Peoples Democratic Party (PDP) in Ward 7, the Kaduna South local government area of the state(T/Wada Constituency

The Independent National Electoral Commission (INEC), has declared the All Progressive Congress (APC)‘s Aminu Ahmed, winner of the Makarfi constituency seat in the Kaduna House of Assembly.

Naij News reports that the electoral umpire revealed this while declaring the result at the INEC office in Makarfi on Sunday.