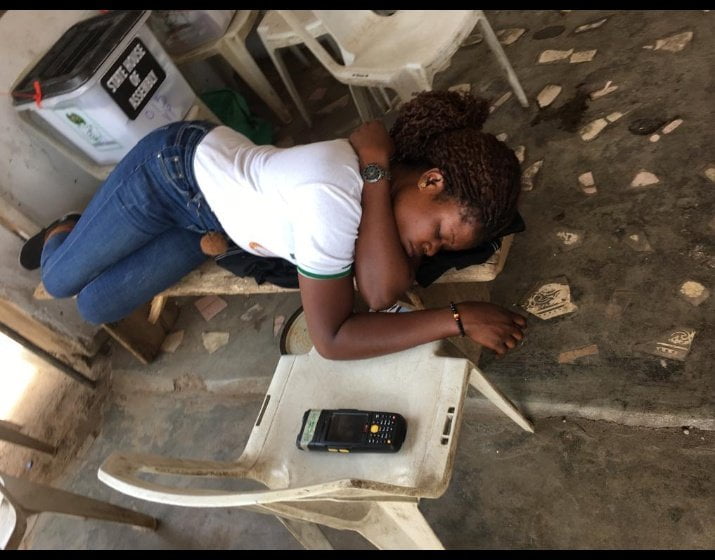 Low turnout of voters characterised the Governorship and House of Assembly elections in most polling units within Jos and Bukuru metropolis in Plateau.

Similarly, in some units at Apata, Rantya, Busabuji, St Murumba and host of other areas in Jos North Local Government Area, there was apathy.

According to Miss Susan Williams, a voter, the poor turnout was as a result of the inability of the Independent National Electoral Commission (INEC) to convince the electorate that their votes would count.

“We came out en mass to vote during the Presidential and National Assembly elections, but our vote didn’t count. “So, I believe this may be top among the reasons why we are experiencing low turnout of voters today,” she said.

NAN however reports that there was impressive turnout of voters in Tudun Wada – Kabong Ward in Jos North LGA, where supplementary elections were being held alongside the governorship polls.

There were also some incidences of smartcard readers malfunction, but some officials of INEC officials swiftly addressed the anomaly.