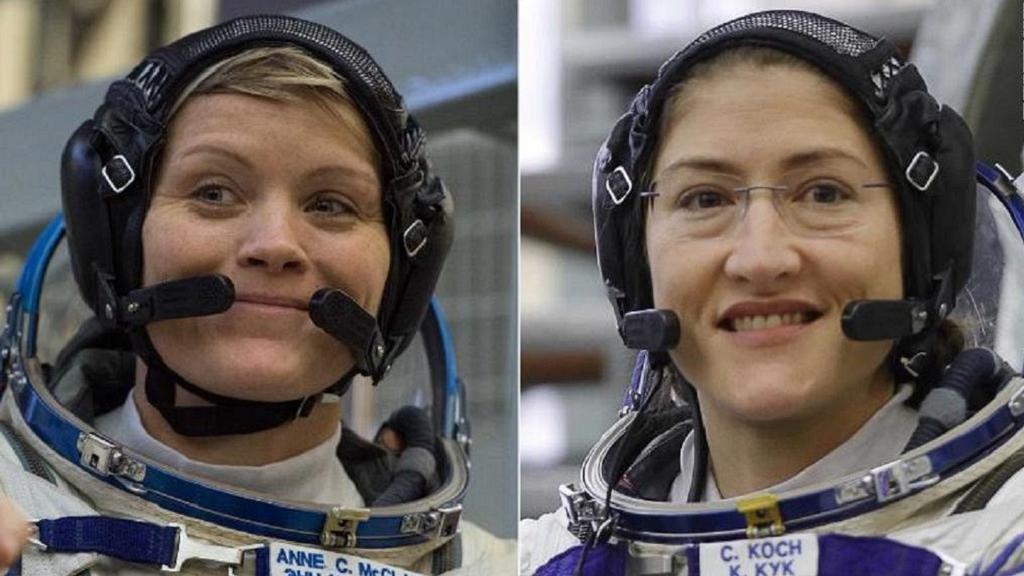 For The First Time In History, Two Female Astronauts In Space

Two women at the wheel of the US space station. This has never happened in the history of space conquest. The 29th of March will be the date with the release in space of an all-female duo.

Astronauts Christina Koch and Anne McClain will form this pioneering duo. According to a NASA statement released Thursday, they will be responsible for replacing batteries installed this summer outside the International Space Station (ISS). A mission that should last in seven hours.

The departure of astronaut Christina Koch for space is scheduled for March 14. She will join her colleague Anne McClain, already on board the ISS. On the ground, the two scientists will be supported by NASA Flight Director Mary Lawrence and Kristen Facciol of the Canadian Space Agency at the Johnson Space Center in Houston, Texas.

While Christina Koch and Anne McClain can be proud of this giant leap, they were outnumbered 35 years earlier by Soviet cosmonaut Svetlana Savitskaya, who was then the first woman in space on July 25, 1984.