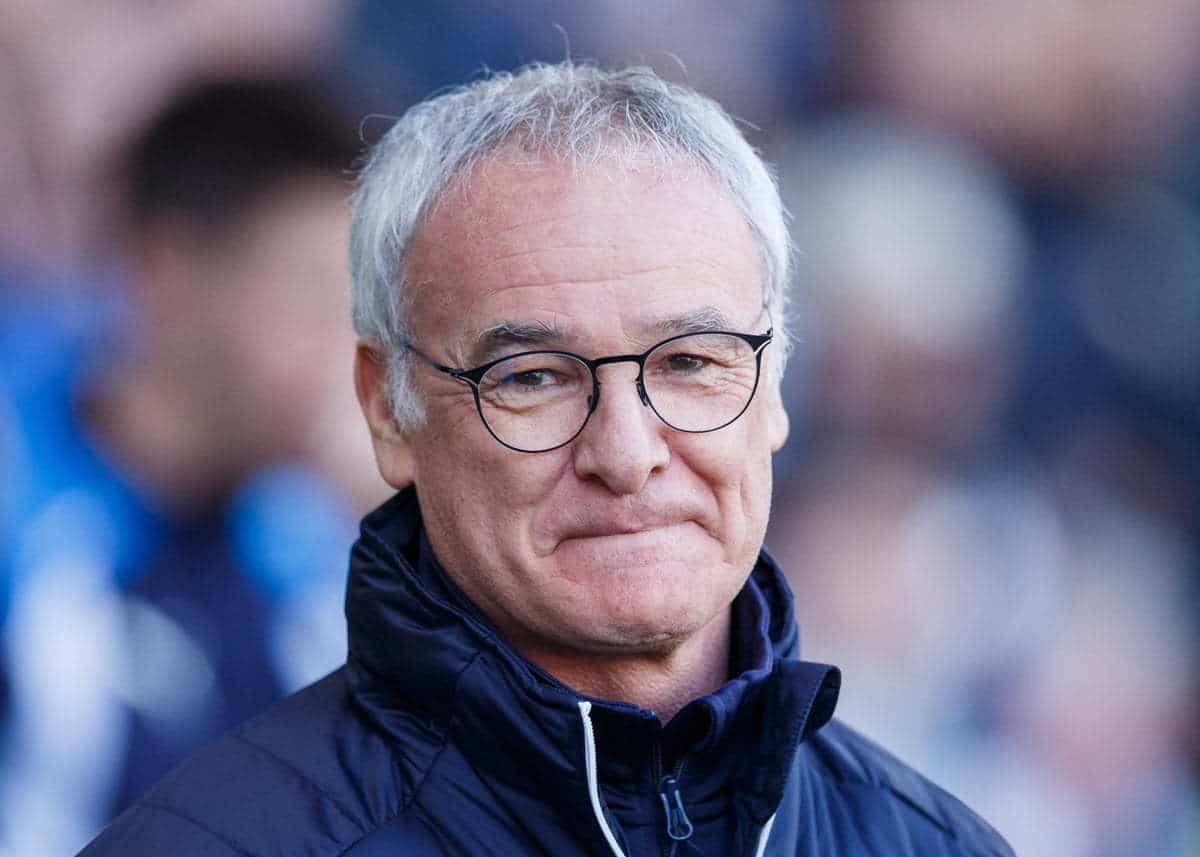 Italian giants AS Roma have appointed Premier League winning manager Claudio Ranieri as head coach on a deal until June 2019.

The former Leicester City manager has replaced Eusebio Di Francesco, who was sacked on Thursday following the Serie A club’s Champions League exit against Porto.

Ranieri was sacked by Fulham last week, after three wins in 17 games in charge left the club set for relegation from the Premier League, but revealed how a return to the Italian capital proved irresistible.

“I’m delighted to be coming back home,” Ranieri said.”When Roma call you, it’s impossible to say no.”

This will be the Italian second stint at the helm of the club he supported as a child, after an 18-month spell as head coach from 2009 to 2011.

On that occasion Ranieri steered Roma to a second-place finish in the league, coming close to winning the title in the process.